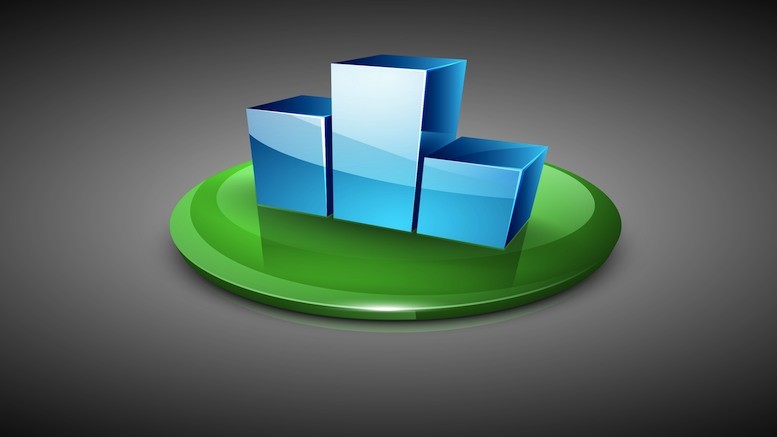 Analysys Mason has publicly confirmed WeDo Technologies had the leading share of the revenue assurance and fraud management markets during 2013. WeDo’s press release can be found here. Analysys Mason are a firm of analysts that concentrate on the TMT sector; their report can be purchased from here.

Per Analysys Mason, WeDo had a 14 percent share of the market during the period reviewed. Their conclusion that WeDo is market leader is consistent with the findings of other analysts. In January, Stratecast also reported that WeDo had 14 percent market share. However, it should be noted that Stratecast’s report covered a later period than that from Analysys Mason, and the two firms also have different definitions of the market.