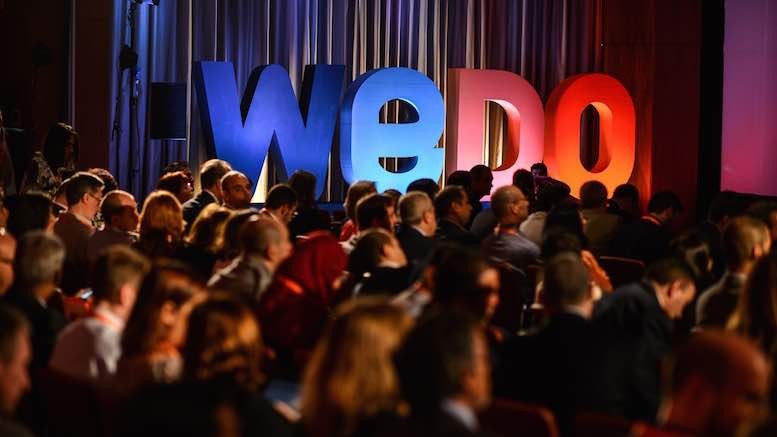 They say that the telecoms industry moves at the speed of light, but not when quoting statistics or devising repetitive marketing campaigns. WeDo have joined the long line of vendors to make a foolish mistake by sharing bogus facts. See if you can spot the unreliable information shown right at the beginning of this video, which was circulated on social media just a few days ago.

You are a real professional, so of course you know that the CFCA Fraud Survey concluded there was USD38.1bn lost in the year 2015. But then, you also know that the 2017 survey reported losses of only USD29.2bn, a reduction of 23 percent compared to 2015. This is no secret; the CFCA 2017 survey findings are freely available on the web, as you can see below.

If more recent data is freely available, why would WeDo circulate a three-old statistic? There are only two possible explanations, both of which are unfortunate. Perhaps WeDo are seeking to deliberately mislead customers by arbitrarily choosing to use a higher figure, even though it is older. Or just as embarrassingly, WeDo’s anti-fraud experts might have spent the last year failing to learn anything new about their market. I doubt they would be so keen to advise their products and services have not changed in three years! The graphic designers in WeDo’s marketing department change the corporate color scheme and imagery every few weeks – check out the non-standard presentation of WeDo’s own name at their 2015 user conference, pictured above.

Professionals expect better from WeDo, and there is no excuse for a market leader to use a cheap ploy like this when other reputable firms resist the temptation to mislead. Vendors that have nothing good to say about their own products must resort to general-purpose marketing tactics like this. And scare stories do not work on competent professionals; they only work on the ill-informed. Even if they result in a quick sale, they can only lead to disappointment for the customer because this industry cannot reduce fraud by USD38.1bn if the current level of fraud is a lot lower than that. Why would any executive consider buying a fraud management system if the vendor only promises a tedious cliché that fraud will never be reduced? This video gives us snappy imagery, photogenic people, catchy music but an utterly hollow message. And the punchline is laughable: “know the unknown”. The 2017 survey statistic is known to a lot of people, so why is WeDo ignorant of it?