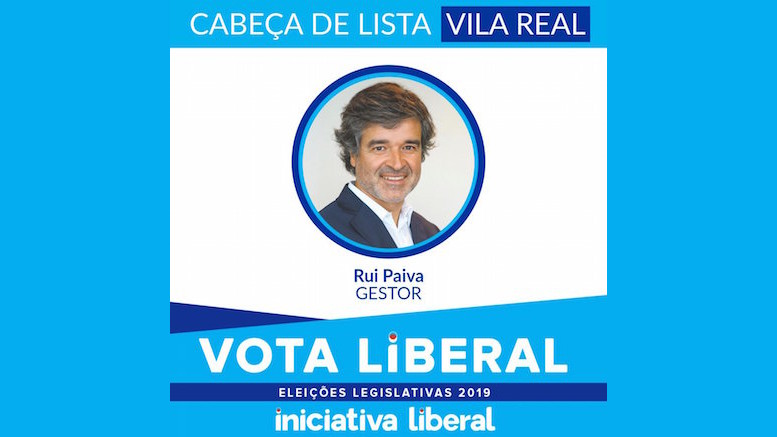 Rui Paiva, founder and former CEO of WeDo Technologies, has failed in his attempt to get elected to the Portuguese parliament. He stood in the Vila Real region as the lead candidate of Liberal Initiative, but his party attracted only 425 votes, worth 0.42 percent of the local vote share. This left them in 12th place, well behind the Social Democratic Party, which won three of Vila Real’s seats in the national Assembly, whilst the Socialist Party took the other two.

The recently-formed Liberal Initiative did slightly better across the country, taking 1.29 percent of the national vote and winning their first ever parliamentary seat. The Socialists won the national election overall, taking 36.65 percent of votes, and are expected to lead a coalition government.

Paiva’s defeat may come as a relief to his new bosses at Mobileum, who purchased WeDo Technologies for USD70mn earlier this year. Since the acquisition, Paiva has been given responsibility for the overall strategy of the combined firm, as well as running its revenue assurance and fraud management division. Paiva will already have been incentivized to generate more sales because Mobileum’s purchase deal promises that an additional USD27mn will be paid if WeDo meets performance targets that run until the end of 2021.

Portugal is next scheduled to hold national elections in 2023. Do not be surprised if Paiva’s extensive social media operations are used to build his profile amongst voters during the intervening years. In addition to his role at Mobileum, Paiva is a founder and shareholder of SKORR, an app that measures the user’s influence across multiple social networks.