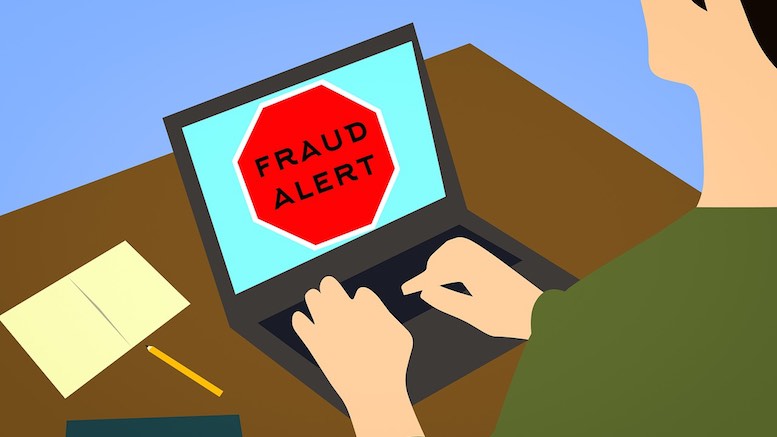 Do you remember when WeDo Technologies, a Portuguese vendor, used to sell revenue assurance products? These days they only talk about one thing: a five-letter word that starts with ‘f’, ends with ‘d’, and rhymes with ‘bored’. The 2019 predictions of WeDo’s Chief Marketing & Strategy Officer Bernardo Lucas includes 31 separate instances of the word ‘fraud’. The word ‘revenue’ is used just once… and that is within the phrase ‘International Revenue Share Fraud’. The word ‘assurance’ never appears at all.

I expect the WeDo marketing team will argue this particular article was never meant to cover revenue assurance, which begs the question of when they will share their revenue assurance predictions for 2019. The lop-sided nature of their recent marketing tells its own story. WeDo now talks a lot about fraud, but it has been a long time since they had anything new to say about revenue assurance.

It is clear that WeDo’s strategy is to treat their revenue assurance product as a cash cow, milking it as it declines, and spending that money on the pursuit of a larger share of the fraud detection market. As a result, WeDo offers a series of free trials for fraud-related products, but none for revenue assurance. The strategy makes perfect sense… for WeDo’s investors. It will cause more concern for customers of WeDo’s revenue assurance offerings, who must ask what is on the roadmap for them.

This narrow focus on fraud shows that WeDo has completely reversed their former strategy, which sought to redefine the limits of what they could sell, and who they could sell to, by perpetually extending the market for business assurance. They described themselves as vendors of enterprise business assurance (EBA) and they promoted their assurance products across a wide range of sectors, not just telcos. The following quote is taken from a June 2013 comment posted to Commsrisk by WeDo CEO Rui Paiva.

1 – We are focus[ed] on EBA an[d] we want to be the company leader on this segment
2 – We plan to extend (EBA) it to Telco, Retail, Utilities and Finance
3 – All markets will be addressed by Modules/Organizational Areas

What a magnificent strategy that was! In 2013 WeDo had a rising number of companies visiting their user conferences and they proudly told the audience about sales of their assurance products to energy providers, retail chains and even hospitals. They also inspired change within the telecoms industry. A growing number of managers have followed WeDo’s lead, switching their job titles from revenue assurance to business assurance, and pitching for more responsibility. But whilst many telco RA managers have continued to move forward, WeDo has since lost courage and reversed its course, choosing to focus on fraud detection products they could have developed and sold years ago.

Nothing I write will influence WeDo’s strategy, which may prove to be profitable in the short term. The people who should react are the revenue assurance and business assurance managers who need to make their own forecasts for 2019. If vendors no longer offer them new products, then how do they intend to improve their performance, and where will innovation come from? The RAFM market leader would not focus so heavily on fraud management if it expected revenue assurance and business assurance managers to make significant investments in new automation and increased capability.

Perhaps WeDo has accurately predicted the future, having previously been mistaken about a version of business assurance it has stopped trying to deliver. However, telco revenue assurance and business assurance managers must strive to prove WeDo wrong. Voice usage revenues are in terminal decline and some of the key RA controls have diminishing importance; nobody needs to spend money on usage reconciliation software if telcos stop charging for usage. Revenue assurance and business assurance managers should seek new ways to make themselves relevant, and so obtain rejuvenated funding. Otherwise they should think about following WeDo’s lead again, by also switching their focus to fraud management.