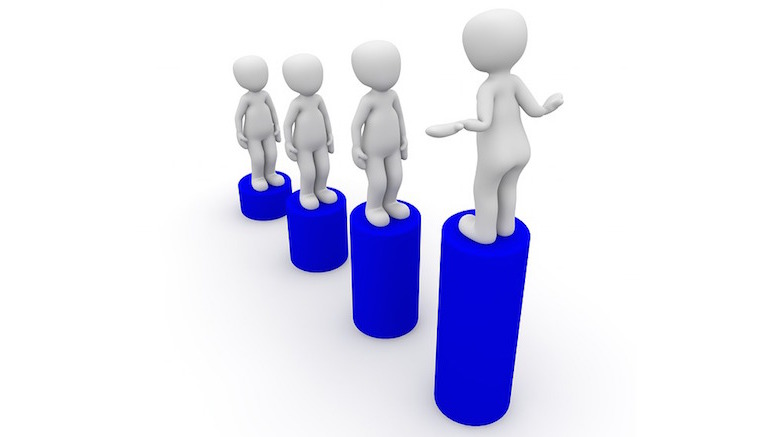 Research business Frost & Sullivan recently announced that Portuguese vendor WeDo Technologies had the leading share of the telecoms RAFM market in 2017. They stated WeDo had…

…established a lead in global market share for both CSP revenue and financial assurance markets by catering to a customer base of more than 200 CSPs. Furthermore, WeDo has reengineered its already successful solutions for the cloud, increasing its potential addressable market and application scope.

WeDo’s solutions are based on its RAID Risk Management platform, which is available as an on-premises solution as well as a cloud solution. It is comprised of the RAID Revenue Assurance, RAID Fraud Management, and RAID Business Assurance modules.

Frost & Sullivan have a woeful track record when it comes to communicating about the RAFM market, and this is no exception. Here they talk about the ‘global revenue and financial assurance markets’ even though they invented the unorthodox term of ‘financial assurance’ to cover both revenue assurance and fraud management. Their base report states that the…

Recent WeDo marketing almost exclusively focuses on fraud management. The Frost & Sullivan announcement begs more questions about the extent of WeDo’s FMS sales and whether they are displacing revenues from RA software, a topic that WeDo’s management is unwilling to talk about.

WeDo are maintaining their rank as market leader but their share of the market is not increasing. Frost & Sullivan estimates WeDo possesses 15 percent of the RAFM market, which is not an improvement on recent years. In comparison, the same research firm stated that WeDo had a 25 percent share of the 2009 revenue assurance market.

Despite the positive spin, this news suggests the RAFM market remains as cutthroat as ever, and WeDo has not made any progress with consolidating it. Frost & Sullivan has identified 42 global suppliers of financial assurance, which is surely too many for a market this size.