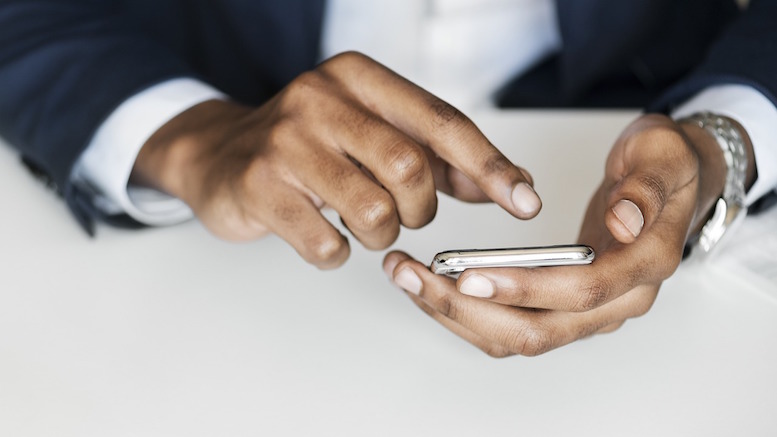 The Citizen reports that Tanzania’s government will slash taxes on mobile money.

Finance and planning Minister Mwigulu Nchemba said in parliament on June 14, while presenting the national budget for financial year 2022/23.

“I propose, amendments to the National Payment System Act, CAP 437 by reducing mobile money transaction levy on sending and withdrawing monies from a maximum of Sh7,000 currently to a maximum of Sh4,000 on each transaction,” he said.

The 43 percent cut from TZS7,000 (USD3.00) to TZS4,000 (USD1.72) per transaction represents a significant shift in policy for a country that has been at the forefront of adopting mobile money but has also been vexed by a government that brazenly extorted money from telcos and other businesses. The mobile money tax was introduced in July 2021, leading to a wave of public protests and an almost instant cut in the tax from an initial rate of TZS10,000 (USD4.29) per transaction. At the end of 2021, the GSMA issued a report that slammed the government for introducing the mobile money tax, saying:

Our evidence is already showing that Tanzanians are turning away from using mobile money since the introduction of the mobile money levy. This will especially affect the poorest and most vulnerable, and could lead to the reversal of digital and financial gains that Tanzania have made.

The GSMA report went on to state:

Mobile money contributes a great deal to gross value added to the Tanzanian economy; employment of tens of thousands of Tanzanians; reduced cash handling costs to the government and government owned utilities; and direct investment into Tanzania by providers of mobile money services and their ecosystem partners. One of the unintended consequences of the mobile money levy will be the erosion of value added to the economy, reduced incomes of agents and loss of investment confidence.

Tanzania rapidly became a poster child for how mobile money could be used to accelerate economic growth which was lauded by both the GSMA and the Bill & Melinda Gates Foundation. However, the country was also in danger of becoming an international pariah for imprisoning business executives in order to demand ransoms for their release from their employers, including the CEOs of telecoms operators Vodacom Tanzania and Halotel. Tanzania’s standing in the world also deteriorated as it flirted with China for ‘condition-free’ aid after Western governments complained about restrictions on gay people and civil societies. Then the reputation of President John Magafuli nose-dived as he pretended the country was completely free of COVID-19 and spread conspiracy theories about the use of vaccines with fatal consequences. This ended when Magafuli died of a reported heart attack and his successor, President Samia Suluhu Hassan rapidly introduced a vaccination program. Confronted by the economic consequences of their dire decisions, and the realization that China also attaches strings to any money it provides, the Tanzanian government has sought to regain favor in the West. The cutting of mobile money taxes complements a new strategy of liberalizing the economy instead of shackling people with taxes that stifle innovation and growth.

Other African governments have been greedily eyeing the prospect of generating revenue from mobile money taxes. Let us hope the Tanzanian experience encourages them to be more cautious about slapping heavy taxes on people who have only just gained the freedom to access banking services so they can buy and sell products and services like never before.