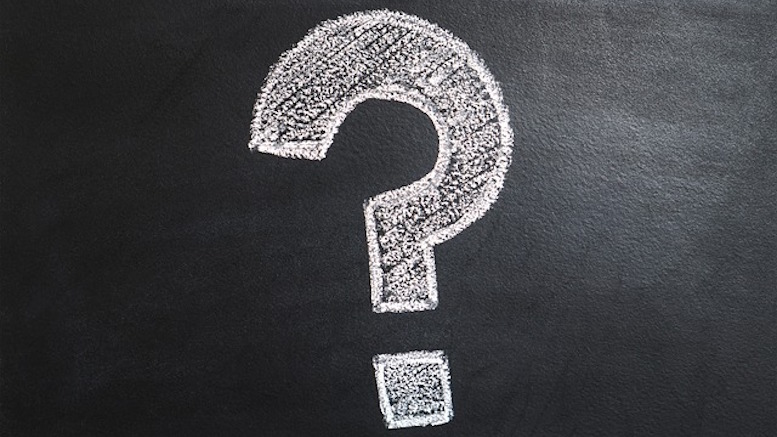 A few years ago it was popular to speculate that suppliers of energy and water would follow the lead of telcos by making significant investments in their revenue assurance controls. Some of this speculation came from consultants and vendors who hoped to receive offers of work from utilities. It is true that utilities have done more to assure their revenues, but change has been slower than hoped. The anticipated transfer of skills from telcos to utilities has been occasional and piecemeal. Nevertheless, there are plenty of analogous errors when conveying the results recorded from a meter to the charge on the bill presented to customers, and some assurance professionals have made the transition from telcos to utilities. As a result, the Risk & Assurance Group (RAG) has responded to demands to run its very first utilities-oriented industry meeting, which will be held on 22nd November in London.

Though RAG was established for the benefit of telecoms risk practitioners, the extension of a helping hand was made possible because several RAG stalwarts have switched to serving the utilities industry, and they continue to base their methods on the lessons they learned whilst working for telcos. The RAG utilities meeting will feature Dan Ret, Business Development Director at Sagacity Solutions, who was formerly Head of Revenue Assurance at Virgin Media. Dan will outline the benefits realized by utilities when they implement revenue assurance controls. The agenda will also include a workshop that will explore the potential of developing a common leakage and controls framework for utilities, based upon the kinds of leakage frameworks that have been adopted by telcos. Experienced consultant Marcus Bryant will lead this workshop. The involvement of Dan and Marcus highlights how the same thought processes that were used to solve problems in telcos can also be applied to addressing common issues in water and energy suppliers.

As usual for RAG meetings, practitioners working in the industry may attend for free, though this time the free seats will be reserved for employees of utilities rather than telcos. You can learn more about the meeting agenda and how to attend by looking here.