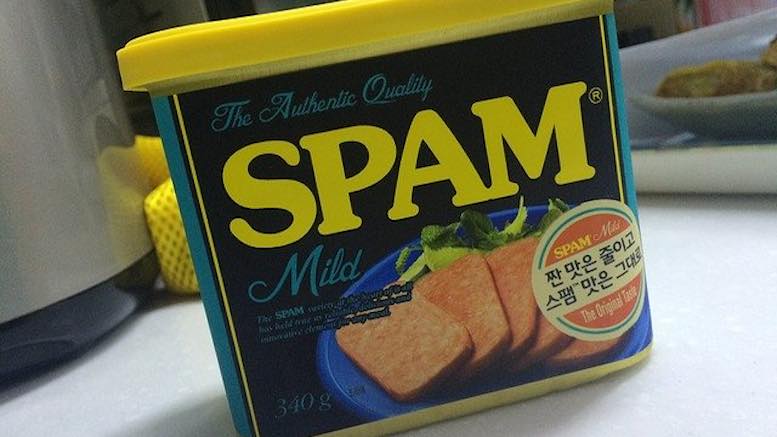 I find it peculiar that I keep meeting telecoms fraud professionals who believe most fraud originates in the USA. How could they possibly claim to know that? At best they know a lot of fraud originates in the USA and they do not know much about fraud elsewhere, so they are assuming that things do not exist if they are ignorant of them. There are bound to be fraudsters who operate in the USA whilst executing scams designed to make their location obscure. However, the idea that the inhabitants of one country have a special aptitude for fraud makes no sense to me. Are they trying to suggest that other countries are too virtuous to have crime? Or are those countries too poor to be worth stealing from? Or are they suggesting that foreigners are too primitive to use technology to commit crime?

I am not being racist. It is the opposite of racism to observe that every race and every nationality is equally capable of committing telecoms fraud. Even women can commit telecoms fraud.

Take a look at your junk email if you want more evidence that the criminal exploitation of modern communications services is an equal opportunities employer. My language skills are limited, but I routinely receive spam emails written in English, Spanish, Arabic and Mandarin. I am too smart to fall for the frauds written in English. I am too stupid to fall for the frauds written in other languages, because I struggle to understand them. I know there is nothing to worry about when somebody is trying to tell me, in Portuguese, that there is a problem with my Netflix Brasil account. I have never even been to Brazil. And when somebody warns me, in Arabic, about withdrawals from a bank account I closed eight years ago, then I am reminded not to panic when receiving similar messages in English.

Fraudulent ideas are like an infection. They spread from place to place. Countermeasures may be successful in one area but the disease will still spread elsewhere. This is why national attempts to counter international telecoms fraud are likely to fail. It might comfort you to think that your local police caught a fraudster who lives in your country and who stole from other people who live in your country, but that fraudster is a minor league jackass compared to the criminal outfits that would simply move elsewhere to evade capture. The Chinese authorities vigorously pursue criminals in other countries to deter others from following their example; why should Americans assume they will never need to look beyond their borders?

This is why some of the current efforts to reduce spam for voice telephony will prove fruitless. I predict telcos will spend a lot of money in the next decade dealing with voice spam, and then will be ‘shocked’ that the problem has not reduced at all. A cynic might observe that this could be considered a good business model for the fraudsters and the people paid to combat them; a lot of money will be spent on addressing a problem, only for people to feign surprise about needing even more expenditure to address the same problem in future. Can you even remember when email spam was new?

A friend of mine recently observed that being good at execution is a poor source of competitive advantage because your rivals can simply hire your employees and then they will be good at executing too. Being bad at execution – failing to reduce fraud – might be seen to be a competitive advantage in our market. It means everybody will keep purchasing anti-fraud services forever and ever, like they might keep purchasing a palliative medicine for a patient who is not being cured. But it also means the customers – telco execs – pay only grudgingly, because they have low expectations. And the people working within the field of fraud management are tolerated, but not admired, and never promoted.

Planning to alleviate instead of eradicating fraud is little more than a circular roadmap; we stagnate as we keeping returning to the same place we were before. Instead of worrying about making themselves redundant, telco fraud managers should execute so well that others want to hire them. Permanently killing fraud requires collaboration between fraud managers who are big, bold and global in outlook. And if other fraud managers disagree, and think they will defeat fraud by taking an isolated approach, then let them try to keep their jobs as their telcos suck up all the fraud that has nowhere else to go.