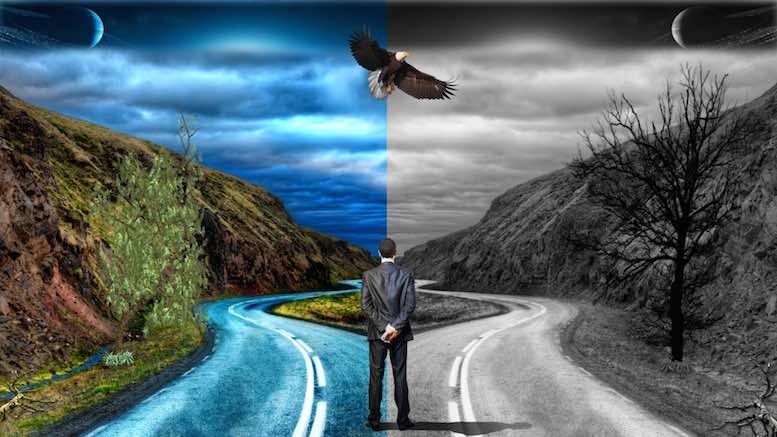 During the July RAG Conference I heard a couple of people discussing whether a particular activity was arbitrage or fraud. Apparently a similar discussion at CFCA concluded with a majority view in favour of arbitrage. This annoyed me so much I’ve had to sound off about the amount of telecoms crime being excused as ‘arbitrage’.

According to Wikipedia, arbitrage is

Does this description really apply to what we’re seeing in telecoms? Let’s leave bypass aside for another day and look at an older scenario. I’m thinking of a situation where a number range has been incorrectly rated and traffic suddenly floods in from multiple sources and in huge volumes, causing a substantial loss for the unlucky TelCo operating that range. For years people have been justifying their exploitation of these errors as ‘arbitrage’; they just took advantage of the opportunity to buy below the market rate, so what’s wrong with that?

OK, so consider a scenario where you find a large bundle of notes in the street; there’s nobody around and no obvious owner, what do you do? Well, the law in most countries requires you to hand it in as lost property – in many cases you become the legal owner if its unclaimed. If you don’t report or surrender the money, you can be charged with ‘theft by finding’, also known as ‘larceny by finding’ and ‘stealing by finding’. Ripping off a wrongly rated number range is the same as theft by finding; a burglar still commits an offence even if you forget to lock your door – why would you think this is any different?

In most jurisdictions theft is the act of dishonestly appropriating property belonging to another with the intention to permanently deprive them of it – the wording may vary but the principles are common. You’re guilty of theft if these elements can be established:

The cruncher is normally establishing dishonesty, but in the case of so-called ‘arbitrage’ there will be plenty of evidence showing that the person who appropriated the property (in this case a service) knew the correct value of that property and took his action with the specific intent that he would gain from the loss to the other TelCo. If you’re in doubt about the dishonesty element, think what ‘honest’ would look like – ‘honest’ would notify the number range holder of the error.

So it’s not arbitrage or fraud – it is theft, and in my experience, its usually the people who make money from this activity that label it as arbitrage. If you’re the victim, have you recognised this as a crime or have you been bluffed into believing that it’s ‘arbitrage’ and there’s nothing you can do about it? Don’t swallow the lie on top of the crime! Get legal advice, report it as a crime, take recovery action and make sure everyone knows that you’ll do it every time.

Hopefully I’ve persuaded you to pay more attention when you hear the word arbitrage in your own business and you’ll check whether it really is arbitrage, or another thief rationalising his crime.

Editor’s note: Do not forget that describing fraud as arbitrage is also one of the excuses that discourage the confiscation of profits made by criminals. Learn more about Dave’s campaign to make wider use of the Proceeds of Crime Act in the UK, then sign up to support it!