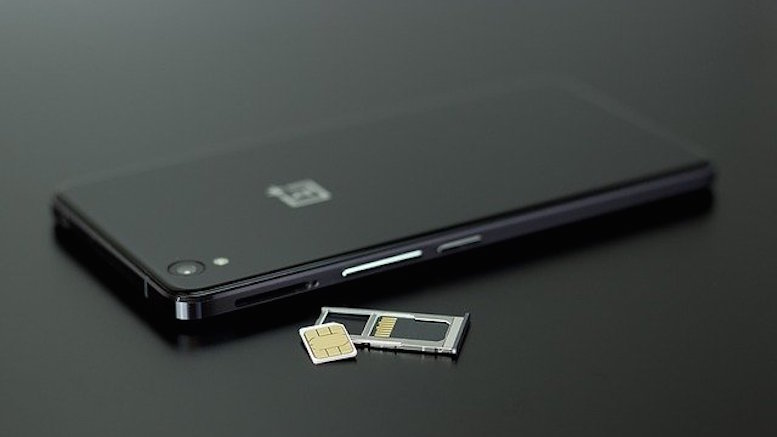 Secret SIMs, also known as white SIMs or Russian SIMs, are sold with the promise that no government can ever monitor them. The various suppliers claim secret SIMs have superior privacy features, including:

This sounds like a shopping list for organized criminals who want to evade police surveillance. Criminals are the likeliest customers of prepaid services that promise total privacy, cost eye-watering amounts, emphasize how well they work when roaming abroad, but last only a relatively short period. This makes it easy to speculate about the customers, but which networks are choosing to profit from this business?

Some of the claims for secret SIMs are ridiculous. How can a radio mast communicate with a mobile phone without anyone inferring that the phone must be in the vicinity of the mast? It beggars belief that you could design a phone that connects to foreign masts whilst roaming but remains invisible to all IMSI-catchers. And there is something comically inept about criminals trusting somebody else to disguise their voice – the advertised effects include making a man sound like a woman, and vice versa – when the user could implement similar technology at their own end. On the other hand, CLI spoofing is common, a data-only SIM could be used to encrypt voice calls that would be impossible to listen to, and it is not hard to imagine ways a business could sell prepaid SIM cards without collecting information about its customers.

Large networks have very little to gain by harboring the kinds of people who want these services. Features like these would not interest the vast majority of customers, and most privacy-savvy customers with real friends and business colleagues would simply rely upon the encryption provided by Whatsapp. Secret SIMs might generate a fat margin but will only drive a tiny slice of traffic. When put into context, it is not worth angering governments by offering services that appeal to terrorists and organized criminals. Governments exercise far more influence over the profitability of telcos than executives like to admit to their shareholders, so despite the games that are sometimes played in public, no national network has reason to undermine the interests of government, unless government interests are also being undermined through corruption.

The problem of secret SIMs has some similarities with other endemic problems in telecoms. Nobody wants gray traffic but everybody wants lower prices and will accept them if they do not know how they were achieved. Nobody wants simbox fraud on their network but somehow the fraudsters keep acquiring more SIMs. And I am reminded of one prominent fraud manager who still continued to speak at conferences about his insights, role and his success after journalists discovered a money laundering scandal by performing basic research about how his telco functioned.

A combination of disorganization and corruption leads to doublethink: one hand does not know what the other hand is doing, even though one hand washes the other. Add a few intermediaries to this environment – virtual networks, dealerships etc – and we soon conclude that nobody in the telecoms industry is guilty of doing anything wrong, although YouTube videos are openly selling phones designed to be invisible to the police. They say you find who is responsible for crime by following the trail of money, but our industry is remarkably successful at running businesses that leave everybody unsure about who is paying whom for what.