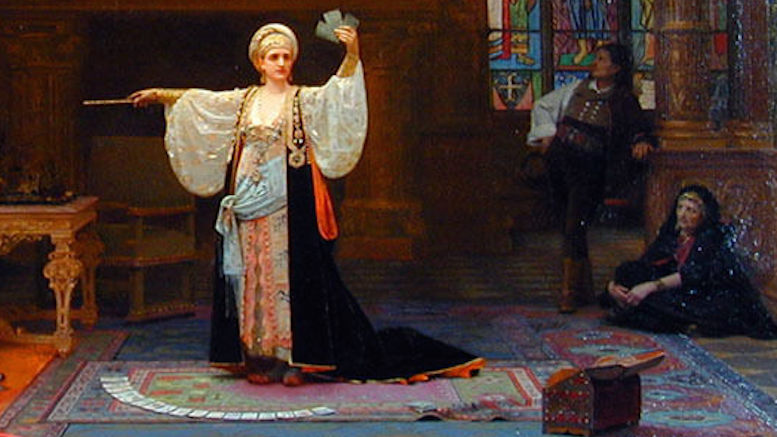 At the beginning of the year I identified “5 Trends to Watch in 2018”. Now, with the benefit of hindsight, we can all determine which of those trends represented a seismic shift, and which were just a short-lived rumble caused by flatulence. Here is my personal scorecard…

Prediction: There will be an increase in SIM swap fraud.

What Happened in 2018: You know that a telecoms fraud has hit the big time when it becomes the focus of a crack law enforcement team in the USA whilst Auntie BBC is employing a buffoon to make the threat appear worse than it really is.

What Happened in 2018: Some people updated their job titles, but no consensus formed about what comes after revenue assurance. The market-leading RAFM vendor decided it would stop talking about RA, and the future of RA, in order to exclusively talk about FM. The decline of RA may prompt a revolution in methods or objectives, or an uncontrolled slide towards miscellaneous data science.

Prediction: GDPR will create jobs and a burst of revenues for consultants but will otherwise change little of substance.

What Happened in 2018: Enormous hype about enormous fines has been succeeded with vagueries about what you should do, what others have done and why enforcement bodies will not be punishing anyone who breaks the rules, unless they really really deserve it. The EU attempted to impose its will on the global internet, but only succeeded in provoking an unhelpful fight with ICANN about security whilst encouraging US news websites to stop making themselves available to European readers.

Prediction: African telcos will increasingly be leaders of innovative telecoms risk management, whilst their governments will simply wait for opportunities to raid their profits.

What Happened in 2018: Safaricom’s CEO led the way by announcing that biometrics and temporary account suspensions would be introduced to reduce mobile money crimes. African innovation was also illustrated by MTN unveiling a string of RAFM breakthroughs whilst at the RAG Nairobi conference. The imagination of African telco professionals was balanced by the stupidity of African lawmakers. Uganda introduced new monitoring and taxation of mobile money and social media use, leading to public protests and an embarrassing u-turn when the government halved taxes after pretending the rate written into the original law was known to be a drafting error! Meanwhile, Ghana’s government decided to spend USD1.5mn per month on a new national RA audit supplier because the deal would ‘save’ money relative to two previous contracts that supposedly delivered no value.

Prediction: AI will start to threaten some lower-paid RAFM jobs.

What Happened in 2018: Hype about machine learning was countered by several vendors who provided a more nuanced analysis of its potential. Vendor press releases only mentioned AI when discussing product innovation, not when referencing actual sales. Senior managers at some telcos experimented with advanced methods for pattern analysis and decision-making, but there was no evidence that this had resulted in a significant change to the tasks performed by junior members of their teams.

You can put these predictions into context by returning tomorrow and reading the complete review of 2018. And come back the day after if you want to see the predictions for 2019.