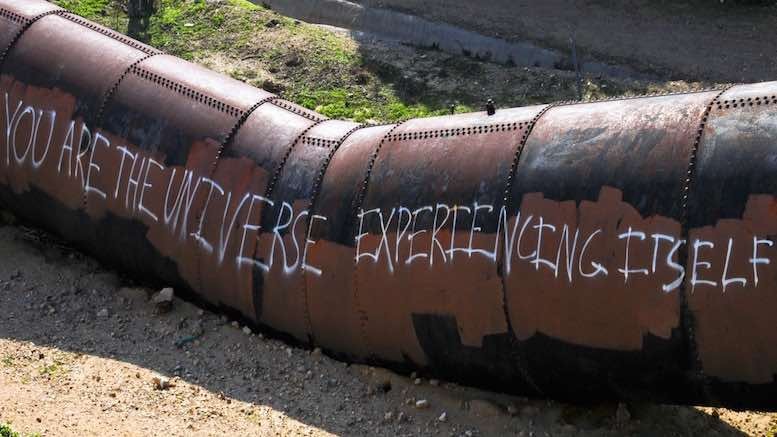 Over the past few days, you may have seen some interesting news reports describing a shift from the current telecoms models. According to Reuters, Vimpelcom is re-inventing itself and moving away from selling voice calls and data to offer a single, app-based platform where users can communicate for free. Great for consumers but where do you make a profit? And if you’re changing the operating model, what happens to the fraud risk?

Vimpelcom is launching ‘Veon’, its free messaging app which Wind mobile began testing recently in Italy. The app will provide free voice, video and text like ‘over the top’ messaging services WhatsApp or Viber, but without using the customer’s data allowance; clearly this is a challenge to the OTT players.

Fundamentally, we think the industry is at a crossroads – Telcos have an opportunity to really join the Internet age. And that’s where we see our whole strategy going.

The new Vimpelcom model targets higher revenues from sharing the USD200-300 customers spend monthly via their mobiles. Charlier also wants to monetise customer data, for example, mining location data to offer taxi bookings to city-centre customers on a night out. As part of that new strategy, Vimpelcom’s parent has invested in Uber and Vimpelcom is negotiating local market partnerships.

Virgin Media has also been in the news, stirring up rumblings that its new 4G mobile phone tariffs could violate net neutrality guidelines. Basically, Virgin was the last UK player to the 4G party so needed to do something to differentiate itself from its competitors. It’s taken the unusual step of zero-rating WhatsApp and Facebook Messenger traffic. This means Virgin’s customers will be able to use the Facebook-owned apps without affecting their monthly data allowance. They can also roll-over unused data to the following month.

The principle of net neutrality requires operators to treat all internet traffic equally, regardless of provider, user or platform. Virgin argues that since the offer doesn’t prioritise WhatsApp or Messenger traffic and there’s no blocking or throttling of other content, then there is no case to answer. Neutral or not, its another case of a telco providing services for free.

And there’s more.  India’s Economic Times just reported on disruption caused by another new entrant, Reliance Jio.  The government had received industry complaints that Reliance Jio’s free voice option was below the minimum interconnect rate and therefore contravened tariff regulations. However, the regulator says that Reliance Jio’s free voice offer doesn’t break any rules.  The Telecoms Ministry noted that the regulatory regime allows market players the flexibility to decide various tariff plans or products for different service areas of their operation.  The report doesn’t say whether the ministry, which has never been shy about raising revenue from telcos, will be protecting its position by collecting on free services too.

So What About the Fraud Risk?

Telecoms has been evolving over the last 140 years, but in all that time it’s been a money pipe; you put phone calls in one end of the pipe and money came out the other end. Fraud and assurance teams are familiar with the processes, technology and the risks and understand their role in protecting the revenue streams in that pipe.

But have they thought about what happens to fraud risk as operators morph from telco to mobile internet provider and bundle their former revenue streams for free? In the new model, how much of this new revenue comes from the end user and how much is B2B? Do these ‘new’ businesses understand fraud risk in their revenue streams? For example, when an Uber driver scams a customer paying by mobile, who owns a) the customer, b) the problem and c) the loss?