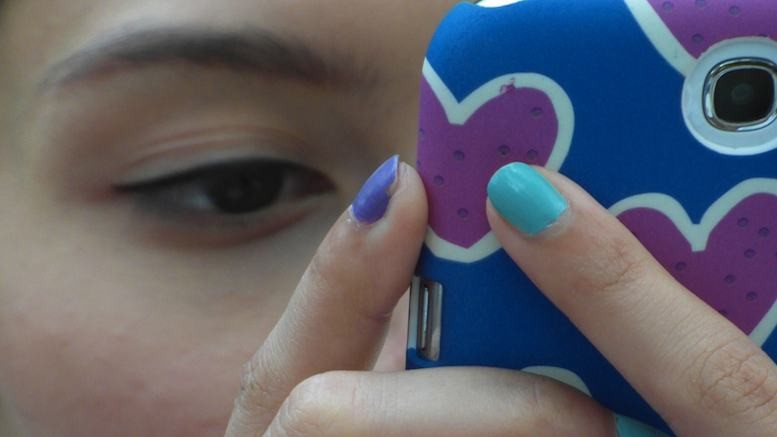 The International Monetary Fund’s Financial Access Survey provides some interesting insights into mobile money and the unbanked population. Mobile Money is being praised as the answer for the ‘unbanked’ population, that is, people without bank accounts. The Bill and Melinda Gates foundation has put a lot of work into championing mobile money and this work certainly seems to be paying dividends. This focus on the unbanked population is certainly understandable. If we look at the countries the IMF has highlighted as leaders in Mobile Money usage, nearly all of them are countries with a huge unbanked population.

Despite this, it would be wrong to say that Mobile Money can only prosper where traditional banking doesn’t. While this is likely to be the case in Sub-Saharan Africa where banking infrastructure is poor, we see a different similarity in non-African countries using mobile money, a geographical one. Outside of Africa two other countries that are at the forefront of the mobile money charge are Samoa and the Philippines. While the Philippines do have a significant unbanked population, Samoa has no such issue and therefore it appears the geographical make-up of these nations makes mobile money a must.

Wherever Mobile Money does become a fixture, Neural Technologies has the perfect opportunity to be at the forefront of the action. In all the IMF’s Mobile Money Analysis one country stands head and shoulders above the rest. Whereas Mobile Money can be described as a developing industry virtually everywhere, in Kenya the market has officially reached maturity and shows no signs of slowing down. In 2013 Kenya became the first nation to have more than one mobile money account to a person. This is due to the immense success of Safaricom’s M-Pesa product, a product that has grown impressively in the three years that Neural Technologies has worked with the company. The value of Mobile Money transactions equates to over 50% of the country’s GDP and is becoming a vital part of the nation’s infrastructure.

If the IMF survey tells us anything it is that Mobile Money is becoming more prevalent, it is valuable to a diverse range of nations and it can give the unbanked population financial access.

Luke is the founder of Risk Reward Awards, an association whose goal is to encourage recognition of the best work done by risk professionals. Previously he was the Group Chief Commercial Officer and Deputy Chief Executive Officer of a risk management software developer. Luke now divides his time between Risk Reward Awards, RAG and Lateral Alliances, his consultancy business where he works with the likes of Symmetry Solutions, XINTEC, GBSDTech, Yates Fraud Consulting and Focus Data, to name a few.