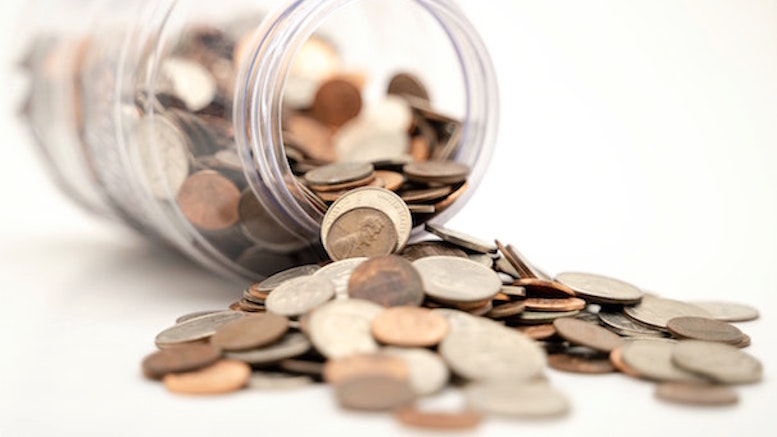 Employees of wholesale carriers submitted 37 of the 175 responses to the RAG Revenue Assurance and Fraud Management Survey, meaning we have a decent sample size for evaluating the impact of fraudulent and non-fraudulent leakages on that specific class of telco. All of the raw survey responses have been made publicly available so anybody can crunch the numbers for any particular type of telco; in practice nobody has done it for wholesale carriers so I did it myself out of curiousity. This is what the numbers said about wholesale carriers at the highest level:

The different loss rates for wholesale carriers could be because their business model avoids some of the complexities found in retail markets, making accidental errors less likely. Those wholesale carriers that are part of a business which also provides retail services may benefit from the enhanced control that comes from having visibility of a wider cross-section of the telecoms ecosystem. Or lower reported leakage rates might be the result of underinvestment in revenue assurance. However, the respondents who said they worked for a wholesale carrier were almost as likely to say their function was responsible for revenue assurance as for managing fraud.

Breaking down the leakages by type showed some significant differences between the losses endured by wholesale carriers and those suffered by other kinds of telcos. Whilst bad debt was the greatest single cause of leakage across all telcos, the averages for wholesale carriers showed international revenue share fraud (IRSF) was the top cause of leakage. However, caution is required because an examination of individual responses shows that a few respondents submitted especially high numbers in this category, and there was considerable variance between their answers and those given by other respondents. Per the averages, wholesale carriers leak 0.57 percent of revenues because of IRSF, which is more than the total for the 10 lowest categories of leakage put together.

The following list shows the average leakage in percentage terms for all 25 categories used in the survey.

One challenge with a survey of this type is to obtain data from the largest possible number of communications providers whilst acknowledging the important differences in their business models. In this survey respondents were asked to identify all the kinds of business model that applied to their employer, and this unsurprisingly showed a great variety in the combinations that a single business might support in real life. Nine of the responses stated the telco was only a wholesale carrier, whilst 28 came from professionals who worked for a telco that was both a wholesale carrier and also some other kind of comms provider, such as a mobile network operator serving the retail market. Three responses indicated their telcos supported all seven business models identified in this survey, namely: wholesale carrier, mobile retail network operator, fixed-line retail network operator, mobile virtual network operator, ISP, direct to home TV provider, and mobile money provider. This should be taken into account when reviewing the averages because the figures relate to the business as a whole, and not just the portion that is a wholesale carrier.

Survey respondents were also asked about the challenges they face and the use of machine learning in their function, and these questions revealed further differences between wholesale carriers and other kinds of telco. Employees of wholesale carriers rated ‘technology investment’ as their top challenge, narrowly ahead of ‘finding skilled people to work in our team’. This contrasted sharply with the majority of other telcos who identified ‘executive sponsorship’ as their leading challenge. However, frustration with the levels of investment in technology may also reflect higher expectations. 27 percent of wholesale carriers said they were already using machine learning for revenue assurance or fraud management in contrast to an average of 20 percent for telcos overall. Just 30 percent of wholesale carriers said they currently have no plans to use machine learning, compared to 42 percent across all respondents to this survey.