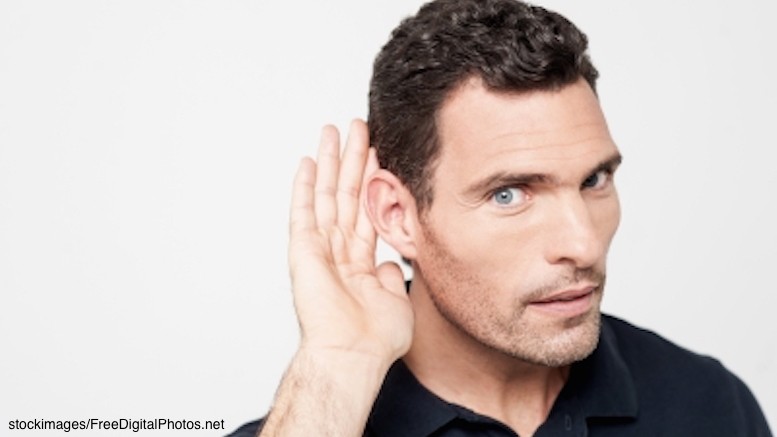 A while ago the rumbling fuss about encrypted electronic comms heated up when Apple refused to undermine the security of their iPhones, even though the FBI wanted to learn what was stored on an iPhone belonging to a terrorist who murdered 14 people in San Bernardino, California. Ultimately the police got what they wanted through an alternative route: they employed an Israeli security business to hack into the phone instead. Back then the fervid media speculation focused on the need to protect people from violence, but a recent article by technology and civil liberties analyst Ryan Hagemann helpful resets any imbalance in our thinking about why and when the police conduct surveillance. Reviewing the US Courts Wiretap Report for 2014, Hagemann pointed out that the police rarely ask for wiretaps in order to catch murderers. In fact, wiretaps are mostly authorized to support the investigation of suspected drug dealers. As the report states:

The majority of wiretaps have consistently been used for narcotics investigations, which accounted for 66 percent of intercepts in 2004 (1,308 applications) and 89 percent in 2014 (3,174 applications).

I have no wish to state an opinion about which kinds of crime merit police surveillance. But I think it is worth keeping this kind of data in mind when judging who has the power to spy on communications, and how they use it. Some American politicians argue that legislation that was justified by the need to fight terrorism has disproportionately been used to tackle other kinds of crimes, especially the sale of illegal drugs, and that the result has a skewed impact on which racial groups are most likely to be brought to trial and imprisoned. Whether that argument is right or wrong, the central thrust is clear: the reasons given for why law enforcement need surveillance powers may not match the way those powers are used in practice.

As Hagemann indirectly observes, drug dealers are the criminals with most to gain from preserving hard encryption. Maybe you would agree that law enforcement agencies like the FBI need backdoors to be able to counter drug crime, as well as murder. But that is a different argument from the one which focused specifically on the risks relating to the San Bernardino terror attack, and reminds us that when encryption is broken, nobody can safely rely upon it again.