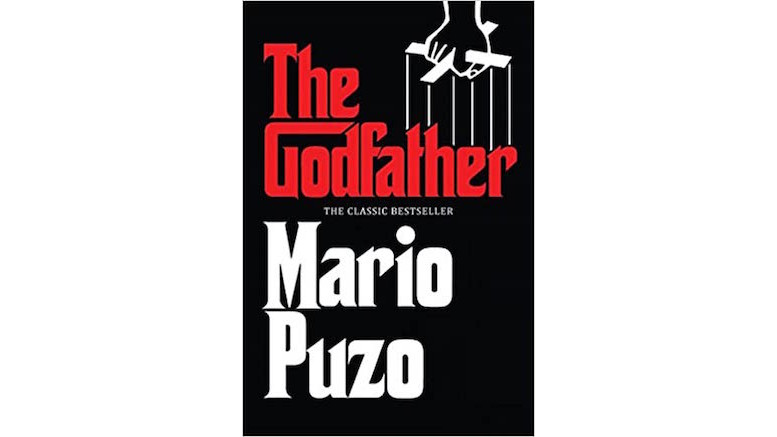 “I spent my whole life trying not to be careless.”

Don Vito Corleone in The Godfather by Mario Puzo

Even careful people make mistakes. That is why the most careful people want trusted advisors who can warn them about the risks they are taking. However powerful or wise leaders might be, their power and wisdom are augmented by having counsellors with the confidence, resources and freedom to argue in private against their decisions. Whilst the Mafia boss is the CEO of an organized criminal enterprise, and has several underbosses reporting directly to him, there is a special role assigned to the consigliere. Per Wikipedia:

The consigliere is a close, trusted friend and confidant, the mob’s version of an elder statesman; he is an advisor to the boss in a Mafia crime family, and sometimes is his ‘right-hand man’. By the very nature of the job, a consigliere is one of the few in the family who can argue with the boss, and is often tasked with challenging the boss when needed, to ensure subsequent plans are foolproof.

The Mafia understood the need for somebody who can talk with authority about the risks being taken by the enterprise, without being burdened by the operational responsibilities of the underbosses. Organized criminals face many risks, but so do modern businesses, begging the question of who plays the role of the consigliere to a corporate CEO. Whilst the Mafia had a name for the position, it is difficult to find the equivalent on many organization charts. That is why I argue that the position of a Chief Risk Officer (CRO) should be considered analogous to the consigliere. The CRO knows the business must take risks to prosper, but also has the insights and acumen to ensure the downside risks are minimized relative to the prospective gain.

To guard against all forms of carelessness, the CRO must have a complete view of the whole enterprise, unlike an underboss who is only tasked to manage their portion of the business. The CRO must also be at the same level as the CEO, able to talk freely in private, whilst supporting the CEO’s decisions in public. But having such a role only makes sense if the CRO has at least the same information as the CEO, if not access to sources of information that the CEO might lack or not have time to review. In The Godfather, author Mario Puzo depicts the consigliere as a lawyer, giving him additional insights into the risks being taken by a family of criminals.

A big business like a telco has many legal risks, but not every risk is a matter of law, and a CRO should have a good understanding of the entire risk universe instead of focusing only on specific kinds of risk. A comprehensive understanding of risk is needed to fully evaluate all the upsides and downsides to every issue and every decision. A complete picture also helps the business to focus on the biggest risks and the biggest opportunities, or as Don Corleone put it:

“A lawyer with his briefcase can steal more than a hundred men with guns.”

Don Vito Corleone in The Godfather by Mario Puzo

A fully-realized CRO would be the shadow to the CEO, without trying to be their deputy. The deputies to the Mafia boss are the underbosses, able to act with the boss’ authority within their own domain. Neither the consigliere nor the CRO should be making decisions in any domain; their purpose is to help the chief decision-maker to make the best decisions, after carefully considering all of the ramifications.

Not every CEO would welcome having a working relationship with a CRO of the type described here. But that is their mistake, and also the mistake of every business that wants to incentivize CEOs to take risks without guarding against carelessness. The fictional Don Vito Corleone is a compelling figure because he and his family prospered over a long period of time in a violent and criminal field where many lives were cut short. The Corleones succeeded as a criminal family because they took care with every decision. Vito Corleone respected his consigliere’s recommendations, even when he chose not to follow them, as he knew the advice helped him to avoid mistakes. The wisdom of this approach was also appreciated by his son, Michael Corleone, when he ascended to the leadership of the crime family.

“I respect those who tell me the truth no matter how hard it is.”

Michael Corleone in The Godfather by Mario Puzo

Do Some Risk Managers Want to Be Ignored?

From RAG to ERM: Why RAFM Pros Should Become Chief Risk Officers