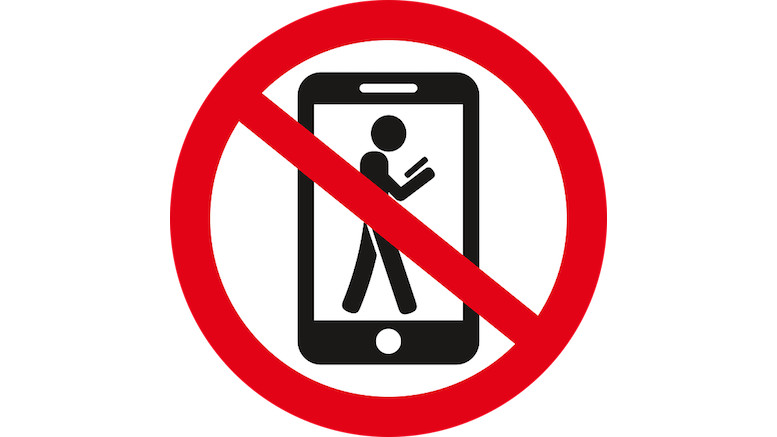 I have been looking at Fair Usage Policies around telecoms recently, mostly in the UK, and I have found a huge variance between providers, even between providers which are under a single umbrella. Why is this? Why do some companies have clear, robust, and actionable FUP’s but others are just a line or two buried at the end of some Terms and Conditions that almost no one will see?

I suspect it is a matter of not acting until we have been burned. If a customer commits fraud it is easy enough to terminate their service – but what if their behaviour is just weird, out of the ordinary, or they are exploiting loopholes in charging structures to get discounted calls or gain some other financial benefit? What if we cannot describe it as fraud, but instead it could be classed as abuse or misuse? This can end up costly for telecoms providers whilst still being difficult to spot if you do not have controls designed specifically for the task and equally as difficult to stop.

The vast majority of us who sit in and around risk have come across Cash for Calls services, International Call Forwarding, less than scrupulous Directory Enquiry services and the myriad of other services that are not quite illegal but definitely a bit dodgy. They often specifically call out the telecoms companies and packages that are open to this type of abuse, identifying and using those loopholes in our pricing and packages and relying on the fact we are not agile enough to catch or stop them.

Now, this can be addressed at a carrier-to-carrier level with the rules and process around Artificially Inflated Traffic managed by BT – at least in the UK – but this is not entirely straightforward and can lead to disputes that go on for years. It is even more complex once you start looking internationally due to different regulations, legal systems, and complexity of international/roaming traffic. We can change plans and packages, but this again tends to be quite slow and there are other impacts to the wider business that have to considered.

In the short term it is simpler if you have a clearly defined FUP and you can suspend or disconnect customers who clearly breach it and continue to do so after they have had fair warning.

Disconnecting individual customers can often feel like a micro process, but these are really the ones that are operating well outside of the ‘normal’ curve – substantial outliers – and some of them can be costing hundreds of pounds a month in wholesale, well above what we are seeing in revenue and leading to large negative margins. It is low hanging fruit that can net thousands a year per customer in saved costs which quickly adds up to a substantial saving with minimal business impact. These customers can sometimes be incorporated into existing communication strategies or the cases can be managed within risk with a light touch.

I read another article on Commsrisk recently about better cooperation between telecoms providers and this seems like an area that would benefit greatly from a unified approach, so we don’t just pass the problem onto the next person, who then has to react and pass it on again. In a fast-paced arena where waiting can create huge cost implications, collaboration could be a huge win for all of us – even if we give up a share of the credit.

Kerry's career begin in financial services, working as a mortgage advisor and as a financial advisor. She joined the Revenue Assurance team of Virgin Media in 2015 as an analyst and worked her way up to Mobile Revenue Assurance Manager. After a brief stint in Commercial Analytics, Kerry decided her great love was RA and she went to TalkTalk as a Revenue and Margin Assurance Manager. Recently she secured a role at BT as a Solution Design Specialist for their Group Business Assurance function.