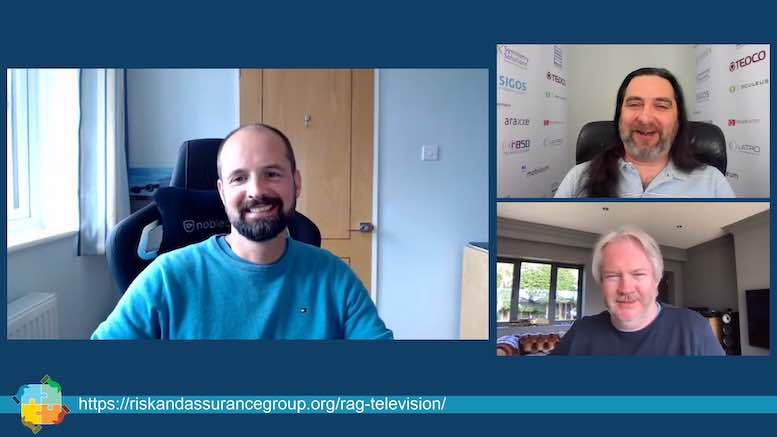 Is there a link between:

Yes, there is. However, telcos that lack joined-up thinking may not understand the connections. The result is excessive losses to crime and bad debt, or the telcos depress their profits by refusing to offer services to people who would be good and loyal customers. This can be especially exasperating when hard-working people from poor backgrounds want to create new business opportunities for themselves by going online, but are unable to do so because they cannot show why they would be a good credit risk.

Much of telecoms regulation is focused on providing connectivity in rural areas, keeping networks running during times of crisis, and giving older people the skills to use the web, but that is all irrelevant to people who cannot afford a phone or other networked device. The cost of voice calls and feature phones has fallen a long way, but modern life increasingly demands reliable access to the internet, as discussed in a Commsrisk article published earlier this week. The closure of schools during the pandemic has provided a stark reminder that the ‘digital divide’ exists everywhere, including countries where the majority take internet access for granted.

Dion Price, CEO of Trustonic, was the guest for this week’s episode of RAG TV, and his thoughtful analysis of the aforementioned connections included the telling observation that many people refused credit for smartphones are able to obtain credit for other products and services. We talked about telcos failing to make full use of available data in order to understand a customer’s creditworthiness, why the cost of handsets is going up, whether governments have correctly targeted the subsidies they offer, and how to discourage crime by making it impossible to resell a phone, even in overseas markets. You can see the replay below.