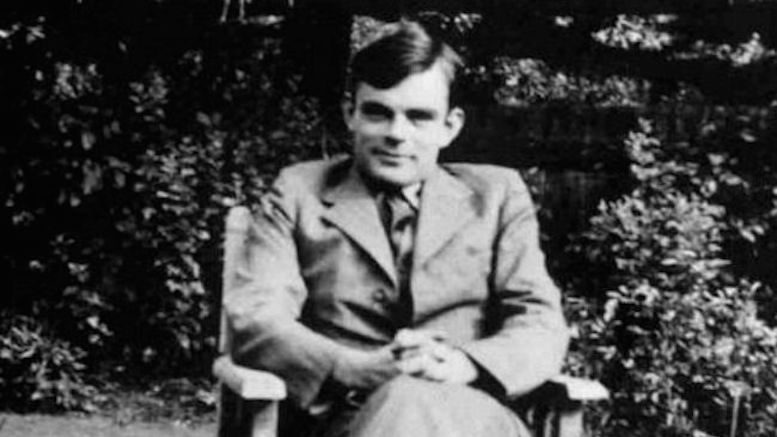 Earlier this week I looked at independent data relating to revenue assurance jobs in the UK and observed that RA job titles can be found in a wide variety of business sectors. However, the impact of RA has been shallow in every sector apart from telecommunications. More than half of the jobs in the data set were for communications providers. RA jobs were also listed for businesses working in the financial, logistics, education, energy, entertainment and healthcare sectors, but the data showed only one or two businesses in each sector are employing people to do this kind of work. So the practice of revenue assurance can and has been applied to a wide range of business models, but only a minority of businesses see the need for it. Why has RA become normal practice in telecoms but not elsewhere?

As recently as 2016 it seemed that RA was set to flourish in other verticals. In May of that year I spoke at a WeDo Technologies User Conference where the telecoms RA market leader gave equal prominence to other sectors. At that time WeDo explicitly described themselves as providers of enterprise business assurance to:

At one of the evening meals I sat alongside an administrator from an American hospital. Her hospital’s approach to management automation was less sophisticated than that found in telcos and they would apparently enjoy considerable financial benefits by upgrading their inefficient and unreliable manual controls. WeDo belonged to a corporate group built around Portugal’s largest retailer, so there was an obvious logic to leveraging their experience and connections to sell revenue assurance outside of telecoms. The global potential was huge. But by 2019 the optimism had evaporated, with WeDo sold for just USD70mn to Mobileum, a telco-focused supplier built around the ultra-specific niche of roaming.

Whilst WeDo abandoned their plans to conquer other sectors, their largest rivals Subex launched CrunchMetrics in 2019 with the intention of using their new analytics brand to broaden their appeal across other verticals. Subex have also expanded their interests to cover cybersecurity, and use security as a vehicle that engages the interests of a disparate range of new customers that extends from maritime services to prisons. One key difference is that Subex does not seek to sell the concept of revenue assurance to these customers, with the result that they have the freedom to use language that potential customers are already familiar with. This also means Subex have effectively abandoned assurance as a unifying principle that might run through all of their work.

Businesses like WeDo and Subex have to make educated guesses about what will sell in future; investments made by a vendor today reflect their expectations for what customers will want next year. Sometimes they guess well, and other times they change course. At the moment, I cannot see anybody betting on the growth of RA outside of telecoms, and there is little expectation of growth within telcos either. But there are thousands of people now working in RA functions for telcos worldwide, and there are also people who occupy RA roles in other sectors. If vendors step back from promoting RA then it is the workers who have the words ‘revenue assurance’ in their job titles that will exert most influence over the direction of this discipline. This is problematic as only vendors have the incentive and resources to effectively publicize the progress they are making.

I opened this article by posing a question despite my not being able to offer definitive answers. Nevertheless, only a poor author expects his audience to fill the void in his writing. Here are three explanations for why RA has failed to make the headway in other sectors that was anticipated just a few years ago.

Some ideas take longer to realize than others. The pandemic has made this a difficult year for Bletchley Park, the World War Two codebreaking facility where Alan Turing (pictured above) and other mathematicians did essential work on the foundations of computer science. I am a friend and donor to Bletchley Park because of the need to remember past journeys in order to navigate our way to the future. Today you will find no shortage of people promoting the benefits of using artificial intelligence, and some can tell you about the Turing test, but it takes a subtle genius like that possessed by Turing to formulate and explain such essential concepts as the distinction between an immaterial program and the material computer that executes the program. The success of an idea is ultimately measured by how many people eventually treat the idea as obvious. Revenue assurance is a collection of ideas with great merit. Those ideas can be applied more widely than they currently are, just as we now appreciate that computer programs can be used to do far more than breaking codes. Turing is a lot more famous now than he was during his life because leadership is not the same as recognition, and the rate at which we can exploit an idea is not a reliable measure of the value of that idea. So for all the revenue assurance professionals reading this, I encourage you to remember the lessons you have learned, and to be willing to teach them wherever you go.