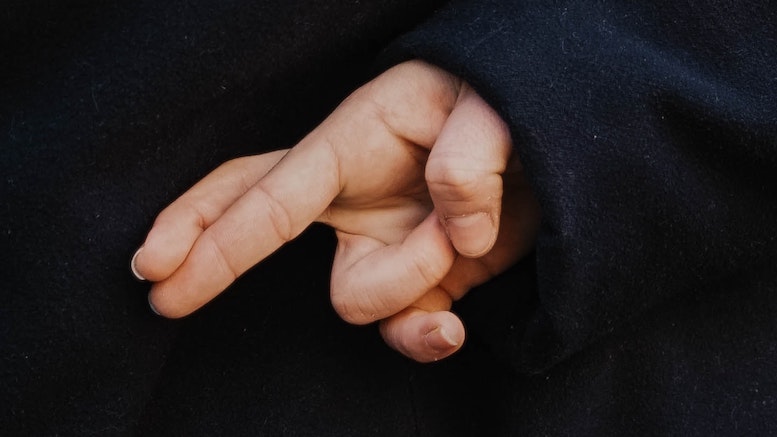 Most readers would be amazed at some of the people who have been denied entry to the conferences run by my nonprofit association, the Risk & Assurance Group (RAG). Almost every conference receives at least twenty registrations from individuals who claim to work for a government but who provide a gmail address for correspondence. They are not government employees; they are attempting to obtain visa letters even though we always reject these applications. That kind of dishonesty places an unwelcome burden on RAG but it is understandable. What is difficult to understand is the behavior of serious professionals who tick a box on the registration form that says they work for a communications provider even though they clearly do not. A recent example involved the security director of a prestigious hotel. She gave her real name. She listed her actual employer, which is a luxury hotel in Athens, Greece. A few seconds of googling confirmed she had enthusiastically promoted her role as the security director of this hotel all over the web. Some people may work for a business where there can be genuine doubt about whether the business provides some form of communications service, but a hotel is not one of those businesses. When you see a long list of telcos on the agenda it must be pretty plain what communications providers do to make money; renting out bedrooms on a nightly basis is not one of them.

It may seem like a small lie to tick a box that says somebody works for a communications provider when they do not work for a communications provider, but it tells me a lot about the character of a person who I have not met. It tells me that person is not trustworthy, and it is unwise to hire them for a function like security. The same person could just as easily have sent a message that politely asks if they could attend instead of assuming registration rules do not apply to them. When somebody shows they are willing to make casual but obvious lies they also give reason to believe they will tell more serious lies that are harder to detect. They also show a lack of care for what people think of them. They believe being caught in a lie will not hurt them. One of the most intriguing but least examined divisions created by the internet is that we expect it to perform an important role in communicating the reputation of a business or a product but not the reputation of a person, except for celebrities and politicians who may find their past tweets and forgotten conversations dredged up by enemies. I could go on to a website like Tripadvisor and give a one-star review to the hotel which employed the dishonest security director but I cannot attach a one-star review to her LinkedIn profile. This is an important factor in deceit. Some people are far more likely to lie if they believe there are no consequences when they are caught.

I often refer to RAG as a ‘family’ because of the bonds we create between people. All families have rows and disagreements but they also acknowledge there is an important difference between people who belong in the family and those who do not. Many of the professionals who attend RAG conferences do not get the love and respect they deserve from their employer. Attending RAG means sharing stories about their victories and struggles with peers who can truly empathize. They also discuss sensitive topics. That is why I become so defensive about our family, and want to protect it from time-wasting interlopers. Security managers should appreciate that some conversations cannot be held in front of a member of the public. That means a hotel security manager should appreciate they do not belong in a room where specialists are discussing the security of electronic communications. I am often told that the problem of unwelcome registrations would instantly be solved by imposing a charge on all attendees. However, that would also create barriers for members of the family, for whom it can be difficult enough to obtain approval for time away from work and budget for travel. RAG will just have to keep checking every registration for a free seat and rejecting a large proportion of them.

RAG’s next conference will be held in New Orleans on April 5 and 6. Employees of communications providers and digital service providers are welcome to register for a free seat using the email address associated with their job. Other prospective attendees are welcome to get in touch.