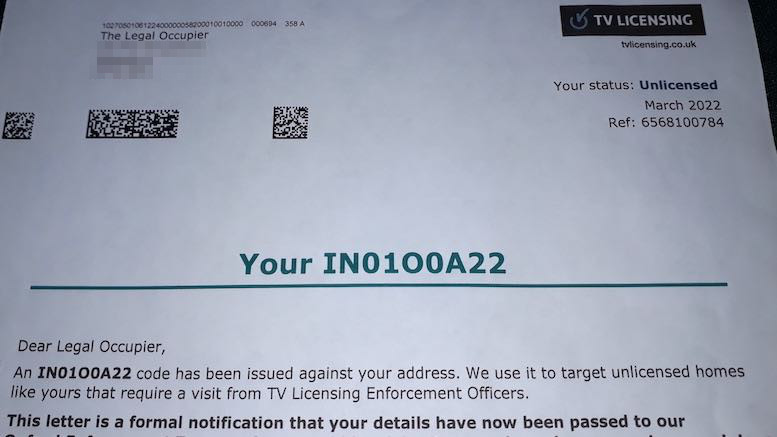 Ofcom, the UK comms regulator, has issued proposals to better protect phone, internet and pay-television customers who are struggling to pay their bills. The associated press release emphasizes the need to take care of vulnerable members of society.

Phone and broadband are vital to our lives, but many households’ budgets are being seriously squeezed. So it’s crucial that people who are struggling to afford their bills get the support they need.

We’ve set out clear expectations on the steps providers should take, and we’ll be keeping a close eye on firms to make sure they’re treating customers fairly.

The existing provisions tell phone, internet and pay-television providers to offer special tariffs to low-income customers, be sensitive to the impact on mental health when customers fall into arrears, and keep a record of which customers are vulnerable so they do not need to keep explaining themselves. All of this is fine, and the new proposals will better ensure vulnerable customers will receive good advice about how they can manage their bills without feeling threatened. The proposals cover almost every phone, internet and television bill that UK customers receive, with one major exception. The BBC, which is also regulated by Ofcom, collects an enormous GBP3.75bn (USD4.94bn) in annual revenue by enforcing its ‘licence fee’. And anyone familiar with the tactics employed to collect this money in practice will know the BBC do not give a damn about mental health, protecting vulnerable people, or providing accurate advice.

There are genuine reasons why governments license cars, dogs and guns, but the licensing of televisions in the UK is nothing but political wordplay, a deliberate misnomer for a tax imposed on anyone who watches broadcast television, irrespective of whether the content was broadcast by the BBC or another television provider. About 26 million British households pay the flat tax of GBP159 (USD210). However, there is a simple way to legally avoid paying the tax. The licensing of cars, dogs and guns is not relevant to people who do not own cars, dogs or guns, and what is commonly known as the BBC telly tax is not obligatory for people who do not watch broadcast television. It has never been easier to live without broadcast television thanks to Netflix, Amazon, YouTube and all the other on-demand video streaming services made possible by the internet. But that does not stop the BBC automatically assuming you must be a criminal if you have not paid them their tax.

An IN01O0A22 code has been issued against your address. We use it to target unlicensed homes like yours that require a visit from TV Licensing Enforcement Officers.

This letter is a formal notification that your details have now been passed to our Oxford Enforcement Team and you could be visited at any time; day or evening, weekdays or weekends.

This is not information. This is a crude attempt at intimidation. I speak from personal experience because this letter was sent to my UK address. It is now filed away with hundreds of others received over the last 13 years. Six of those letters, all covered in red ink, were in my postbox before anyone had even moved in to the newly-built property. The instructions are always the same: you could be prosecuted, so stop the enforcement visit by paying now.

The strange thing about this letter is that the BBC should already know my name and the reasons why I do not need to pay their tax, because I told them. Nothing has changed about the household in the meantime, so why does their letter addressed to the ‘legal occupier’ instead of using the name they have on record? Contrary to instructions that tell other comms providers that they should maintain a history of the interactions with the people they seek to bill, the BBC simply resets its enforcement procedures after an arbitrary period and insists you repeatedly tell them about the reasons why you do not need to pay their tax. The onus is always the same: you must prove you are innocent of a crime because they assume you are guilty. Their strategy is to continuously comb through British society in a search for its weakest members – those who have mental health issues, those with low levels of literacy – in the hope of scaring them into paying taxes that apply to an ever-falling share of the population.

I do not worry about enforcement visits because those hundreds of threatening letters have only ever resulted in one actual visit from the BBC’s tax goons. It was plain that the BBC tax collector had no genuine reason to question my explanation of why I have no need to pay the tax, so he invented one. He looked at his clipboard and told me he needed to check the address because the previous occupant had paid the BBC telly tax. This was a lie. I know it was a lie because I was the first person to move into the newly-built property. When I told him so, he simply turned around and walked away, without an apology, and presumably without needing to fear any disciplinary action.

The BBC’s tax is highly politicized. Supporters of the tax seem prepared to tolerate any form of bad practice so long as it means the BBC collects more money. They, like the BBC, treat anyone who challenges them like a crook or a menace to society. Ofcom is politicized too, even though it claims not to be. Imagine any phone company or ISP who sent a bill where the opening line is ‘Your IN01O0A22’, even though this is just a made-up string of letters and numbers designed to provoke the sensation of fear amongst vulnerable people who are scared of authority. Any comms provider who behaved like this would receive the ire of the UK comms regulator and would be denounced by politicians on all sides. BBC journalists would be commenting on the callous and irresponsible treatment of potentially vulnerable people. But the politicization of the BBC telly tax means the regulator and many others allow the BBC free rein to use unethical methods of extorting money. If they were serious about defending vulnerable individuals with mental health problems, then they would hold the BBC to the same standard as everyone else.