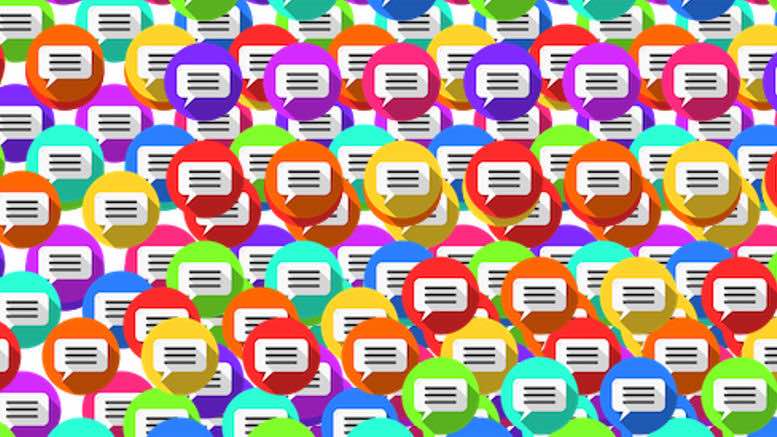 Last week Indian telcos were ordered to suspend the blocking of SMS messages that could not be validated using the national Unsolicited Commercial Communication (UCC) blockchain ledger after telcos filtered millions of messages from some of the country’s leading banking and e‑commerce services. The Telecom Regulatory Authority of India (TRAI) issued a statement blaming the originators of the A2P SMS messages for failing to comply with regulations.

It was observed that some of the principal entities have not fulfilled the requirements as envisaged TCCCPR [Telecom Commercial Communications Customer Preference Regulations] 2018, even after two years, despite being fully aware of the regulations and the consequences.

The suspension of automated blocking came just a few days after telcos were first required to switch on filters designed to reduce spam and fraudulent A2P SMS messages that originate within India. The UCC blockchain has been used to manage telemarketing voice calls since 2019 and it was anticipated the extension of its use for SMS would occur without a hitch. SMS originators were notified of the new requirements years in advance, but some still tried to blame telcos for interrupting the flow of messages.

Dear Customer, we regret the inconvenience caused to you. Please note that the delivery of SMS can be affected due to network problem too. However, in case the issue persists, we suggest you lodge a complaint at https://t.co/FQRPosCATK under Existing Customer // Technology: (1/3)

Whilst there appear to be no problems with either the blockchain or the spam filters implemented by telcos, many organizations that use SMS for either telemarketing or the sending of one time passwords had failed to register their messages on the blockchain. The Indian anti-spam regime requires originators of A2P SMS messages to add their details to the blockchain in advance of sending messages, so new messages can be compared to the records on the blockchain.

Originators are expected to both identify themselves and provide templates for the content in their messages. Some news outlets report that including or excluding a full stop from the template is sufficient to cause validation mismatches. Telcos are meant to block any SMS message that lacks a corresponding record in the blockchain.

TRAI have consequently given originators an additional week to upload their details to the UCC blockchain. Any organization that attempts to send unregistered messages after this time will be ‘named and shamed’ on TRAI’s website, in addition to having their messages blocked.

Voice and SMS spam is a worldwide problem and many of the worst spammers are also fraudsters. Blockchain has been accused of being an overhyped technology in search of compelling use cases. The Indian UCC blockchain is a rational use of blockchain technology that lets legitimate organizations identify their use of A2P SMS with the intention of preventing unauthorized messages from unidentified sources. The problem with the implementation was not technological, but cultural in nature, with even some large and profitable businesses continuing to send messages as if no new expectations had been placed upon them.

Poorly-managed organizations can be found in every country, and there will always be some that ignore deadlines relating to the stricter control of electronic communications. Other countries should learn from the Indian experience, perhaps by initially focusing on the largest users of A2P SMS, then incrementally extending validation procedures and filters until all organizations are expected to comply.