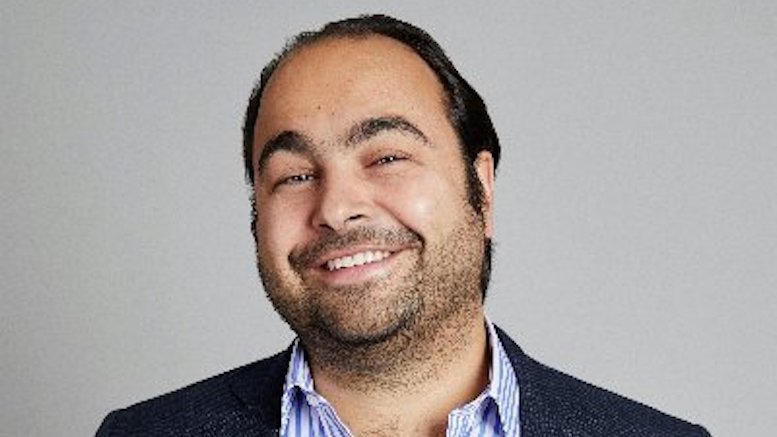 Regular readers will know Truphone, a British mobile telco that provides services in multiple countries, has already been in trouble with the US authorities after failing to make accurate disclosures about foreign shareholders, including sanctioned Russian oligarch Roman Abramovich. Truphone is on the brink of financial collapse and can only be saved if is it taken over. However, the UK government has obstructed an offer from German entrepreneur Hakan Koç (pictured) in order to review the implications for national security. The takeover deal offered at the beginning of June would have seen the company purchased for just GBP1, with Koç obtaining 90 percent of shares and the other 10 percent going to Pyrros Koussios, a serial investor who spent four years as a senior manager at Cable & Wireless. They were on the brink of closing the acquisition but the UK government then intervened, prompting Koç to use social media to express his frustration.

I can confirm that. The day before signing – sometimes life gives you lemons.🍋
I can also confirm Pyrros Koussios' and my unconditional commitment to the company and its employees.
How do I get in touch with Kwasi Kwarteng to sol…https://t.co/IJKPF64jiD https://t.co/W1qyAjTzW5

Truphone has remained in limbo as the UK government prevaricates about whether to permit its sale, having used its powers at the beginning of September to demand an extra two months to complete its national security review.

Koç is one of the founders of AUTO1, Europe’s largest online platform for the wholesale trade in used cars. You might wonder if there is good reason to worry about a German used car salesman when the British government previously allowed the same telco to be owned and controlled by billionaires who governed chunks of Russia, the greatest military threat to European security. Britain’s ruling Conservative Party claims to be supportive of business, but their attempts to turn around the economy will not be helped by allowing another company to collapse, with the potential loss of over 400 jobs in the UK and elsewhere.

There may well be good reasons to block the acquisition of Truphone by Koç and Koussios, even though this will be a death sentence for the telco. But if there are good reasons to block the sale, then there must also have been good reasons to stop the company being controlled by Russian oligarchs. It makes a welcome change to see Western governments appreciating the importance of telecommunications to security. However, the delayed execution following the abrupt reverse in UK policy demonstrates how difficult it is to evaluate security risks when you have neglected them for so long.