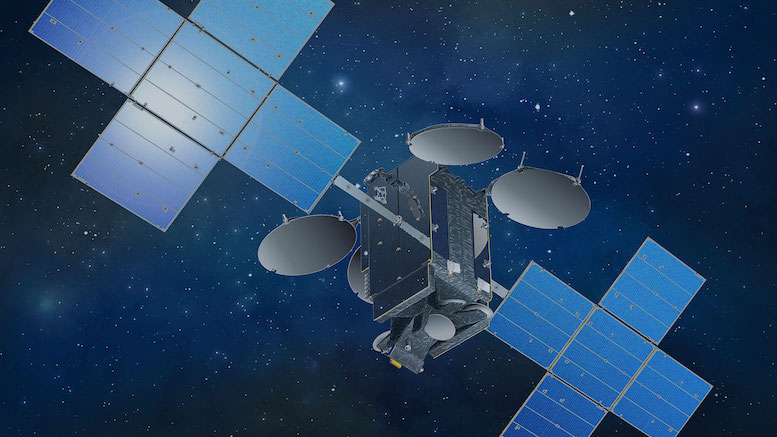 Time and time again we are told that everyone must be wary of disinformation proliferated by the Russian government and its accomplices. Facebook and Twitter have removed anti-Ukrainian accounts that pretend the country is run by Nazis. English-language state broadcaster Russia Today has effectively been banned in most European countries. The British government warns that ministers have received hoax calls from Russian agents who may manipulate any recordings they made. Meanwhile, the Russian government has imposed a tighter grip on media within the country, including a new law that could imprison journalists for 15 years if they report unwelcome facts about the war. This has led to the closure of independent broadcasters within Russia. The quickest way to end a bloody senseless war is to use the truth to turn people against the leaders who started it, which is why hackers have created a tool that lets anyone send SMS messages to random Russians whilst Arnold Schwarzenegger recorded a social media video about the ‘terrible things’ his ‘dear Russian friends’ should know. So it may seem that everything is being done to inhibit the dissemination of Putin’s lies whilst trying to break Putin’s vice-like censorship grip within Russia. But there is one major exception: European satellites, owned by a business subject to French and EU laws, continue to broadcast Russian pay-television channels watched by a quarter of Russia’s population.

Jim Phillipoff, Media & Telecom Director for Ukrainian conglomerate ISTIL Group, wrote an op-ed for the Kyiv Post that explains how easy it would be for France or the EU to counter Putin’s propaganda by switching control of satellite channels.

Approximately 25% of Russian households view television via satellite, mostly on two major Russian pay-TV platforms, Tricolor, and NTV+, which are broadcast via a French satellite Eutelsat at 36°E. Putting free and fair Russian language channels on this satellite position would, therefore, enable access to the truth to a large swath of the Russian population.

The flaw in Putin’s media architecture is that Eutelsat is a French company must abide by French law. Eutelsat has enormous power in this situation and has the technical ability to replace the Tricolor and NTV+ packages with free and fair channels. Yet Eutelsat is a business, striving to generate value for their shareholders and must respect the contracts which are in place. However, if pressure were to be applied from both the EU and/or the French government, Eutelsat could be compelled to act.

Switching off Russian television channels would send another signal to the Russian people about how isolated their country has become, and how difficult life could be if their country remains isolated. Replacing them with alternative channels would be more challenging, and anyone using the new decoders may risk severe punishment. Perhaps few would actually see the channels, though their propaganda impact may dwarf their actual reach when Russians realize how much effort their government needs to put into preventing them receiving satellite transmissions as well as censoring the internet.

The potential influence of satellite communications on wars should not be underestimated. Many applauded Elon Musk for rapidly sending Starlink dishes to Ukraine so their government could remain connected. The Times has since reported that those Starlink internet services are being used to steer Ukrainian drones that destroy Russian military vehicles.

If we use a drone with thermal vision at night, the drone must connect through Starlink to the artillery guy and create target acquisition

The potential to use satellites to circumvent the censorship imposed by authoritarian regimes is the focus of the PATRIA Y VIDA Act, a law proposed by US Senator Marco Rubio. The law would require the USA to provide internet services to residents of countries where the internet is blocked or filtered by the government. Whilst the full title is the “Protecting Against Tyrants by Restoring Internet Access and Yielding Vital Interconnectivity in Designated Areas Act”, the acronym is a nod to the Patria y Vida (“Homeland and Life”) protest song associated with anti-government demonstrations in Cuba. Whilst the inspiration for the legislation came from repression in Cuba, the US supply of unfiltered internet communications would undermine censors in many countries, including Russia.

The USA has good reasons to pursue a latter-day version of the Voice of America radio broadcasts that began in World War 2 but later became an important source of information for listeners in the Soviet Union and Warsaw Pact countries. However, it now becomes apparent that Russia sent a different kind of signal in November when they used guided missiles to destroy a satellite. This may also explain any reluctance amongst Western powers who could extend legal sanctions to the use of satellites but may fear more direct forms of Russian retaliation.