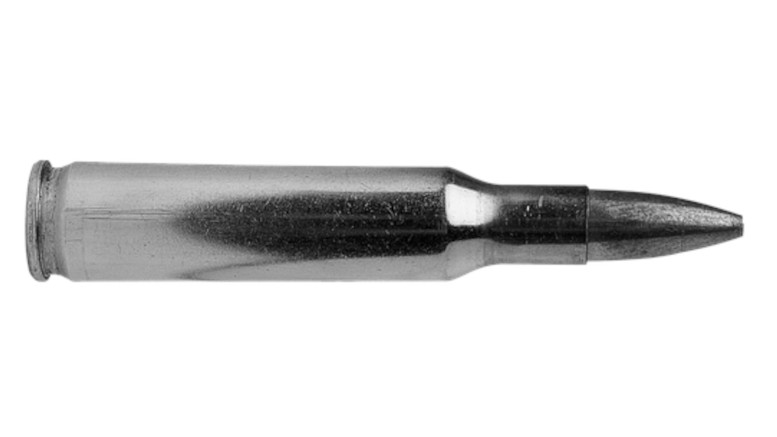 You might have loved or loathed the former President of the USA, but Donald Trump had one trait that almost everybody considered effective. He was able to frame debates, and hence influence what people talked about, by repetitively using simple phrases that stuck in people’s memories, so they would commonly be repeated by others. Examples include: ‘fake news’, ‘drain the swamp’, ‘crooked Hillary’, ‘little Marco’, ‘build that wall’, and one that became so ubiquitous, ‘make America great again’, that people can refer to it by its MAGA initials and still expect others will understand what is being said. But you do not need to be President of the USA to coin a phrase that others repeat. Our professional community also has phrases that get repeated so often that we forget how or why they became popular. Regular readers of Commsrisk and anyone who follows public debates relating to our work will have heard several of the following phrases being used by various different people with no apparent connection to each other:

The last of these features more and more as professionals address growing public concerns about the use of comms networks by criminals. People in positions of authority want to be educated about the ways our industry can protect customers. We also need to educate each other. The phrase ‘no silver bullet’ encapsulates the idea that no single method for mitigating crime will comprehensively eliminate the problem. The point is sound, but there is a problem with how people are using this phrase. If somebody poses a question about what the telecoms industry should do to tackle crime then it is correct that there are ‘no silver bullets’ but that is not an answer to the question. Just because no solution is perfect does not mean there is no need to identify the solutions that should be implemented in practice.

It is convenient to rebuff questions about what should be done to tackle crime by recommending that multiple solutions are pursued in parallel. Some people even seem to imply that every possible solution should be pursued. But that is not a good approach because it is likely to be wasteful. Instead of saying there are solutions which are not silver bullets, we should be evaluating solutions based on whether they are cost-effective. This implies some kind of ranking of solutions, but the ‘no silver bullet’ answer is often deployed to stymie conversation about the relative merits of different proposals.

Another confusion is that some people use the phrase ‘no silver bullet’ because they want to assert that multiple metaphorical bullets, from multiple metaphorical guns, must be fired at the same time. They seek to emphasize that the bullet which is the topic of conversation is just one component of the more comprehensive plan that is required. However, that does not obviate the need to articulate the rest of the plan. The audience cannot safely infer what the entire plan should be just because they were told about one component of that plan. If the entire plan is elaborated, it may rightly lead to the questions as to whether the non-silver bullet which was the starting point of the conversation is as vital as first supposed. ‘No silver bullet’ allows the speaker to emphasize that a particular component of the plan is not sufficient, without acknowledging that they have yet to explain why that component is necessary.

Repeatedly talking about silver bullets diverts attention from the need to determine which methods will deliver the best results because they are inexpensive, easy reproduced, and offer most protection. And whilst we may need multiple solutions, we can talk about both the strengths and weaknesses of each method alongside its cost, and so identify the best blend of solutions that will deliver optimal results at an optimal cost. Too often the discussion ends with ‘no silver bullets’ and no serious elaboration of the relative merits of the different options that might be pursued.

I have nothing against people using a pithy phrase to convey an idea. Long-time fans will know how much pleasure I have received when someone starts a conversation about cronyism by referring to ‘Papa Rob’. But sometimes we need to move beyond the stock answer because it is not really an answer at all. Governments, regulators, customers and your fellow telecoms risk professionals want to know what should be done to fight crime. We can reiterate that there is no silver bullet. But we still need to answer the question.