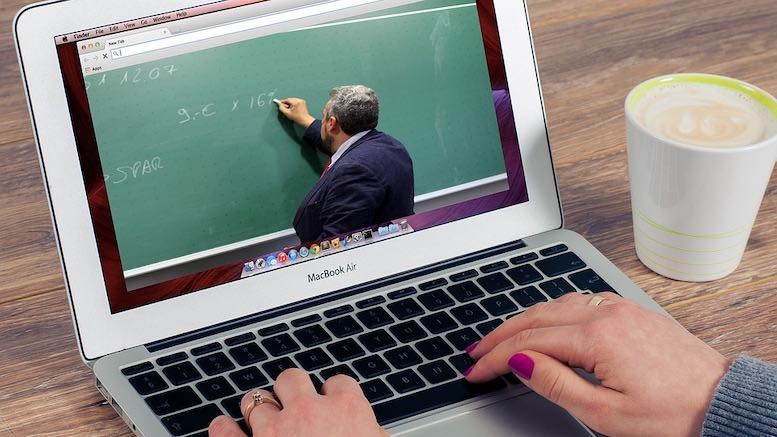 You know it. I know it. We all know webinars suck, especially when they are webinars for risk professionals working in the telecoms sector. But let us spell out the reasons why webinars suck, and why some people want them anyway.

Have you ever wondered why some webinars are advertised as being ‘exclusive’ to a certain group of people, even though they are later uploaded to YouTube so anyone can see them? It is not just because the organizers are liars. It is because the organizers assume the audience is too ignorant and/or lazy to call out their lies. These webinar producers assume people will register on impulse without thinking about the goal of the webinar. Here is the key question: do you want to be involved in a conversation that excludes most people, including fraudsters, hackers, and all the other criminals and scumbags? If you do, then it makes sense to register as part of a process that excludes unwanted people, but then somebody has to actually choose who will be excluded! Many webinar producers ask for registrations without excluding anyone. And if they exclude anyone who is not a paying customer, they have a disturbing tendency to make the content of the webinar free a few months later, begging a question about what the paying customers are paying for.

Do you ever get spam? I do. So much spam hits my inbox that I started registering for webinars using unique email addresses so I can tell which ones shared my email addresses with spammers. The pay-off from the spammers is probably just a small fringe benefit for some low-paid jerk that works for the webinar providers and (correctly) assumes the webinar producers do not give a damn about data protection law. The real reason those organizers ask you to register is because they know you will probably not watch the webinar. The human brain occasionally gets crazy impulses where a person believes they are going to do something at a later point in time, but which they never actually do. This is the syndrome which leads people to pay for gym memberships in January although they will not visit the gym until August, and then will never go back to the gym ever again, unless it is to renew their membership the following January. The same thing happens with webinars. People get an impulse to learn some wonderful unique and special knowledge from a webinar taking place next week, so they excitedly share their job title, phone number and email address whilst anticipating all the goodness that will flow into their noggin. But when it comes time for the webinar, the prospect of wasting an hour listening to some dreary boring waffle seems even less appealing than riding an exercise bike in the gym. The people who ask for your email address do not care if you watch, which is why they make such boring webinars. Their goal was to obtain contact details so they can focus all their energies on selling stuff to the minority of people they care about. The webinar itself sells nothing, which is why they may later allow everyone to watch it without needing to register.

A live audience in a physical auditorium invites the prospect of an embarrassing question for the experts on stage, especially when I am in the audience. As much as some dullards frown upon these questions, they serve a useful purpose. That purpose is: learning something. For all the guff about webinars being about learning, it is amazing how much people want to discourage learning, especially if it means learning that an expert does not know the answer to a question, or that the answer is inconvenient. Facts are facts irrespective of whether they are convenient, and that means the pursuit of knowledge has no relationship with the pursuit of convenience. Unfortunately, people who run webinars are almost never motivated by a genuine pursuit of knowledge. So whilst nobody can stop an idiot from shouting out an awkward question at an in-person meeting, the people who run webinars have several ways of ensuring no challenging questions are ever put to the people on the virtual stage.

4. You Get What You Pay For

People often tell me off when I say something is ‘cheap’. Those same people howl when I say something is ‘free’. I put this down to cultural differences. Where I come from, cheap is good and free is better, and nobody is ashamed of these essential truths. However, I have come to appreciate that premium pricing strategies and psychological signaling means some people prefer to waste money because it gives them the impression they are getting something of higher value. This is the basis for 30 percent of all business deals, and if you choose to pay a higher price, then none of your suppliers will argue against you. However, for all the fuss about ‘cheap’ and ‘free’, it is pretty clear why webinars are popular. Hint: it is not because they are expensive. So if you join a webinar because you want information for free, instead of paying a lot for that information, then I wish you good luck. I am on your side, from a cultural vantage point. Just keep in mind that you have probably not identified a loophole in the fabric of the universe because there will be occasions when paying for access to information means you acquire something of greater value.

If God had wanted us to use Zoom every day then he would have made our eyes square instead of round. The human brain fizzes with activity when a person is in the same room as another person. This relates to the fact that only a relatively small portion of communication is verbal. That is why people had to invent emoticons, emotes, and all the other symbolic ways of conveying a mood when using text-based communication methods like email and direct messaging. On a video call you can hear the intonation in someone’s voice, and you might be able to see the expression on their face, if they are not hiding behind some awful slide pack. However, you still lose an awful lot of the non-verbal components of communication, such as how somebody moves in response to your movements; a person who mirrors your gestures is telling you something important and distinct to somebody whose body language clashes with yours. Such environmental cues are not just beneficial for communication but also aid the development of trust as essential for the forming of a relationship. Creating trust is vital to the exchange of the kinds of information that insiders would never share on a public forum. As a consequence, attendees at in-person events obtain information that is never shared through a webinar, even if the registration is restricted.

6. Making the Best of What You Have

A pandemic offers a pretty useful way to educate the world about how much can be accomplished whilst working from home. Reducing travel is good for the environment and saves time. I have always sought to encourage as much communication as possible using electronic means – that is why I have been running this website since 2006. We should fully exploit all that modern comms can offer, including live video streaming, live forum chat, on-demand online training courses, shared whiteboards and other interactive and educational tools which will become more popular in future. I look forward to a time when you and I will attend conferences by donning virtual reality headsets. But as much as I believe we can make better use of the internet, there is no point in pretending that everything can be done on the internet. My nonprofit association, the Risk & Assurance Group (RAG), tries to manage the burden for travelers by rotating the location of our conferences across each continent, unlike some other ‘international’ associations. But ultimately, if you want to bring people together, then those people have got to want to come together.

Why RAFM Is a Safety Helmet for Telco Revenues