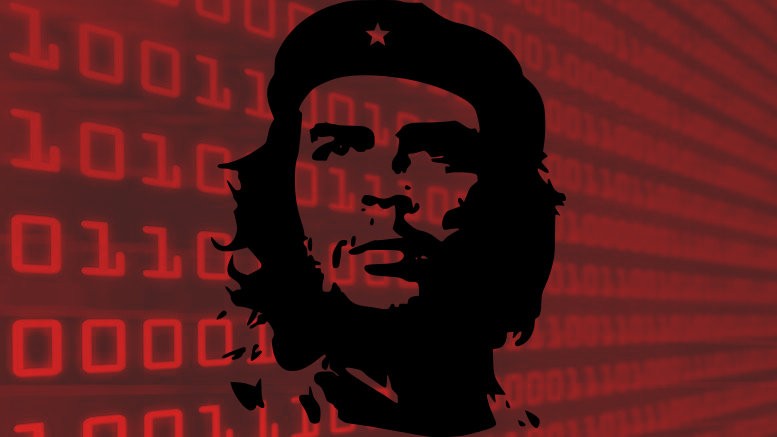 When you hear sentences like ‘the problem is that Marketing is using MicroStrategy and IT is using SAS,’ your first thought is probably ‘Uh, Oh,’ and your second thought is possibly ‘how on earth are we going to solve the silo situation?’ In domains such as Business Intelligence, this is a serious problem. Not only does the silo problem hold back the drive for agility that our industry envies in Digital Service Providers (DSPs) but they are also constrained by privacy laws in a way that DSPs are happier to ignore. Those laws make many of the now technically possible innovations non-starters. They put some of the partnerships that we are now discussing, such as combining Facebook data with operator data, into serious question.

There is a theory that IT should not have a budget for new business projects. The reasoning is that if Marketing has a great new idea for a great new product then the business intelligence needed to hone the idea into a product should come from Marketing not IT. And to a point it does.

There is another theory that only IT should have an IT budget because otherwise by going home time, the office resembles the remains of a four year old’s birthday party – digitally speaking. IT must retain governance, otherwise the dream of simplifying systems will quickly disappear.

The problem with that is that the ‘business’ is beginning to realise the potential of business intelligence and now has a say in IT buying decisions that relate to their role. All of which makes this struggle – albeit an entirely friendly one – all the more difficult. One vendor, who had come up against this problem said that the solution was “to show the potential to Marketing, and then go and sell it to IT. Closing the door behind you.”

This problem makes standardising on one system for analytics more difficult. It is bad enough to have ownership battles for systems within IT. It is another to have these battles with part of the business that have serious influence within the organisation.

One possible solution is to borrow from the new term that is taking hold in the industry – ‘arena.’ No longer do we operate in the communications (or any other) industry. We operate in arenas. Apple came from the computer industry, but now operates in many arenas, from automotive, to TV, to music, to phones, to watches and wearables. If we keep the ‘industry’ word, we will be locked into subconscious images of concrete, rigidity and silos.

If a new idea becomes a project then perhaps a team should be put together based on the arena approach. The criteria would be ‘what resources, intelligence and teams do we need to launch this?’ For one project the team might use the SAS system from IT (and probably try and cross reference it with the MicroStrategy one), and might involve Revenue Assurance, Customer Service and Marketing.

It is a thought, and one that will be worth trying in some circumstances and will be a non-starter in others. One thing is for sure – that trying to push down silos with brute force, from the top, does not work. What we know from business intelligence and ‘big data’ projects is that the successes are those that start small, in guerrilla-like projects, prove themselves, get noticed and begin to grow. Ultimately, and intellectually, Business Intelligence should not be a ‘department’ it should be a resource, a lake, that is available to the entire business – with controls of course.

Maybe a start to breaking down those silos will fall to the guerrillas in the organisation.