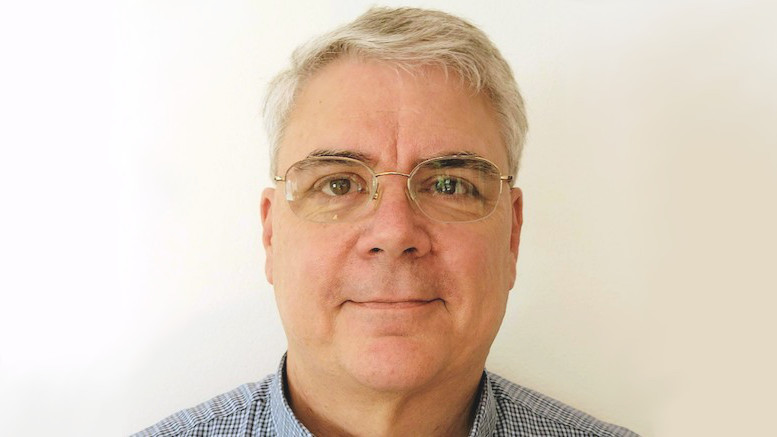 Much of my time has recently been devoted to kicking up a fuss about STIR/SHAKEN, the protocols that are meant to prevent the spoofing of phone numbers as a tactic to reduce nuisance calls. Many have told me privately that they also believe the imposition of STIR/SHAKEN by the US and Canadian regulators will not deliver the results that have been promised, but my public criticisms have been an outlier in an industry where most professionals need to be more diplomatic than me. I have tackled this topic from the perspective of an outsider, seeking to encourage telcos and regulators in other continents to keep on open mind about all the ways they can tackle spam and scam calls, instead of just copying North America. But the unexpected good news is that my rhetoric has also encouraged some leading professionals in North America to open up about the strengths and weaknesses of the methods used so far.

Commsrisk will share more opinions about robocall reduction from US telecoms insiders in the near future, and today we begin with Pierce Gorman (pictured) who was appointed a Distinguish Member of the Technical Staff at Numeracle just a few months ago. Before he joined Numeracle, Pierce was the Principal Engineer for Systems Architecture at T‑Mobile US. Pierce has spent a combined 34 years working as an engineer for Sprint and T‑Mobile, leading him to be considered a legend in US industry circles, not least for his role in the development of STIR/SHAKEN.

Pierce has a lot to say about the potential roadmap for authenticating calls, including those that cross international borders. We have been chatting about international SHAKEN, Rich Call Data, global governance authorities, distributed ledger technology, and even the potential to incorporate a form of self-sovereign identity into the authentication of calls. Do not worry if the last sentence appeared like a word salad to you; Pierce is an excellent communicator as well as a visionary. We relished unpacking the issues in our private conversations so much that Pierce kindly asked if I would join him on Numeracle’s regular Tuesday Talks podcast, and I gladly agreed.

The podcast would have been even better if I had talked less, allowing Pierce more time to cover his fascinating suggestions for how to implement call authentication. Even so, it is encouraging that leaders like Pierce want the input of a more diverse range of telecoms professionals from around the world. Call authentication will only deliver limited benefits unless it can be applied to international calls too. Pierce and I already plan to have a follow-up podcast where the tables will be turned and I will be asking Pierce to outline his master plan for call authentication. In the meantime, enjoy the following podcast, entitled ‘Global Call Authentication Domination’, where Pierce and I discuss obstacles to the uniform international implementation of protocols like STIR/SHAKEN. You can listen to the podcast in the player below, or by visiting Numeracle’s website.