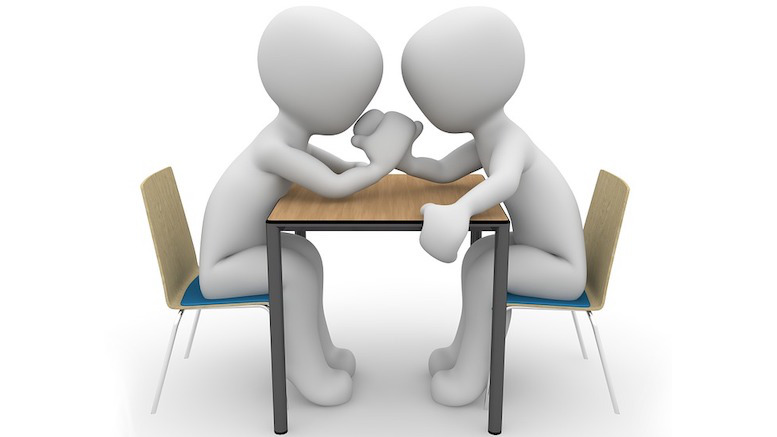 Do you like those puzzles where one train leaves Vladivostok at 8am, bound for Istanbul and traveling at 47mph, whilst another train leaves Istanbul at 9.15am, etc? I do. By accident, I spotted this worked example in a Subex annual report from 2003. The puzzle is: can you spot the flaw?

“For example, assume that a carrier is generating US$1.2 Billion in annual revenue of which half, or US$600 Million comes from inter-connect revenues. On a monthly basis, this would translate into US$50 Million of inter-carrier revenue. Using industry figures of a 10% revenue leakage as found in studies conducted by firms like PwC and KPMG, this would only represent 90% of the revenue actually owed which means that US$5.6 Million is not being collected monthly or US$ 66.7 Million annually, representing 5.6% of the annual revenue. The impact on the EBITDA and net earnings is even more significant. Assume that the carrier is generating about 5% EBITDA which would result in US$60 Million annually. By collecting this revenue, EBITDA would increase by 100% since there are no additional costs associated with generating this revenue.”

Did you get it? I actually like a lot of the maths in this. I like that they worked the calculations on the basis that the percentage leakage is relative to what revenues would have been if there had been no loss, not on the post-leakage figure. That means, as is demonstrated in Subex’s sums, that absolute loss = (% loss/100) * (reported revenues + absolute loss). Hardly anyone ever interprets % loss like that. Most interpretations of percentage loss, including those generated by Analysys, who conduct Subex’s annual survey, use this equation instead: absolute loss = (% loss/100) * (reported revenues). Mathematically the former is more elegant although it requires more effort to calculate and is harder to understand. However, there is then a strange mental cartwheel, as we are told this represents 5.6% of annual revenue. Huh? They mean 5.6% of the reported revenues, of course. Otherwise it would be 5%, which is what you get if you divide the 10% leakage by a factor of 2 because interconnect accounts for half of all revenues. You may hence have noticed that a US$66.7m improvement in EBITDA would be a 111% improvement over the reported EBITDA of US$60m. You would get a 100% improvement only if we were talking about the EBITDA that should have been generated if there were no leaks, on the assumption that EBITDA is a constant ratio to revenue. But then, the whole point of saying that fixing leaks involves no additional cost is to make it plain that the ratio between EBITDA and revenue is not constant. Are you still with me?

Anyhow, all of that discussion about numbers was just to keep you distracted. My real answer about the flaw in Subex’s example is given below.

Interconnect is a zero-sum game. However much one telco loses, another telco gains. If one pays too much, the other receives too much. If one pays too little, the other receives too little. Winners and losers net out overall. Applying an “industry figure” of 10% overall leakage to interconnect, and using that to draw a conclusion on EBITDA improvement makes no sense. Suppose every telco was consistently in error, each one underbilling other carriers by 10%. All that would happen is there would be an equal and opposite total balancing gain as other carriers enjoyed lower costs. There would be individual EBITDA winners and losers, depending on whether the carrier bills more than it gets billed, or vice versa. The overall EBITDA total, however, always remains the same. In the example, no mention is made of the impact on EBITDA if other telcos plugged the supposed leaks in their interconnect revenues. As this theoretical example could not apply to every telco at the same time, what is it an example of?