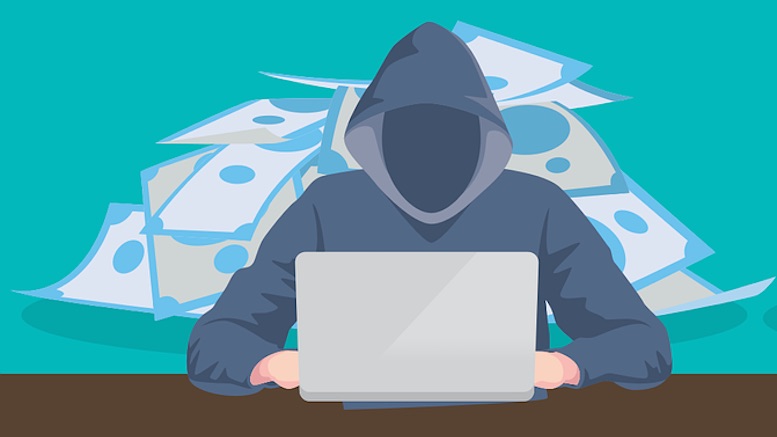 DarkMarket, which has been described as the largest illegal marketplace on the dark web, is now offline following an international operation involving police in Australia, Denmark, Germany, Moldova, Ukraine, the United Kingdom and the United States of America. The key to the operation was the recent arrest of an Australian citizen near the German-Danish border by the Central Criminal Investigation Department in the German city of Oldenburg. This led police to locate and seize 20 servers situated in Moldova and Ukraine.

The market was used to sell:

More than 2,400 vendors used DarkMarket to provide their wares to almost half a million users. The total value of transactions on the market is said to have been approximately USD140mn. Now police will turn their attention to the data on the seized servers in a bid to identify moderators and users of DarkMarket.

You can read the Europol press release here.