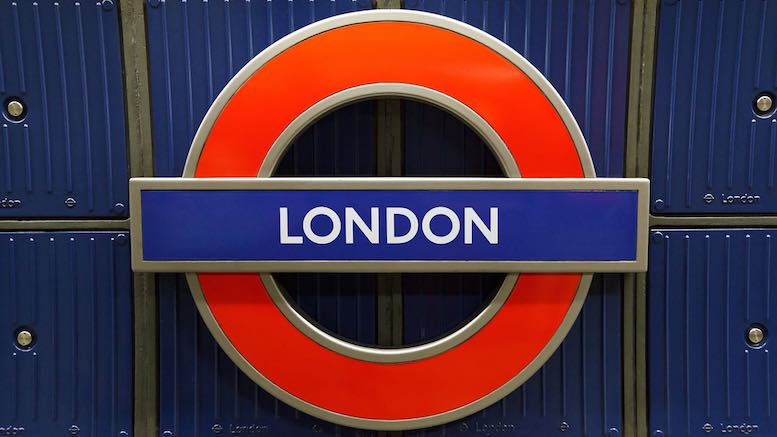 The following video features an American who lives in Illinois, standing indoors whilst wearing a raincoat, in front of an unconvincing green screen photograph of London, England, as he tries to persuade people in Asia to pay him for revenue assurance training. Check out the amazing video trickery, where the backdrop of Big Ben and the river Thames zooms in and out whilst Papa Rob Mattison remains still. I especially like the parts where the Grand Poobah of Revenue Assurance loses his head; it disappears because of a glitch with the visual effects.

This man’s training may not be worth a damn, but his videos are comedy gold…