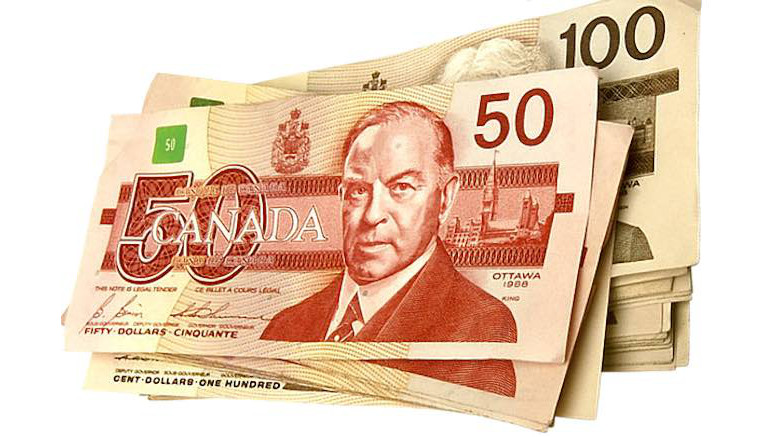 A subscriber in Canada who did not pay a phone bill for five years says the blame lies with his provider TELUS, and another customer that unknowingly paid his bill throughout that time, reports CBC News.

Although he consumed services worth CAD190 (USD110) a month on average, music teacher Steve Wright says he had “no reason to think anything was wrong” until TELUS contacted him and sought payment of CAD5,466.36 (USD3,217) for the last two years of his service. Wright has demanded that he be given five years to settle the amount owed, whilst TELUS has offered him 30 months to clear his debts.

Wright’s expenditure was covered by taking CAD11,384.60 (USD6,700) from the bank account of a different TELUS customer, who was seemingly unaware of any mistakes until he queried the payments in August 2019. TELUS refunded these payments in full.

Although he will enjoy three years of free service, Wright ungraciously found fault with the unnamed person who had been wrongly charged.

The individual who was paying my bills for five years, how did he not notice?

It is often said that telcos can rely upon customers to spot instances when they have been overcharged, but this case illustrates how untrue that really is. One mistake resulted in two customers being incorrectly charged, and whilst the values cancelled each other out, it is still important to ensure nobody is overcharged, even if nobody is complaining about being overcharged.

The net result of this mistake is that TELUS has lost CAD5,918.24 that should have been billed to Wright, but which he will not have to pay because the debt is too old. In addition, they will have to give him generous payment terms and they have suffered negative publicity.