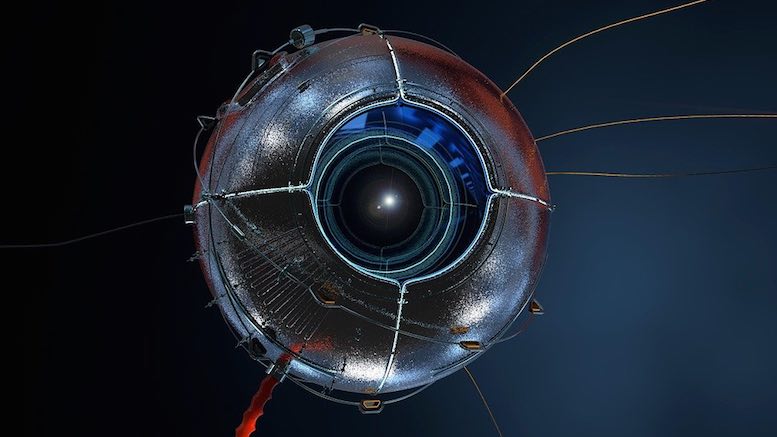 Global Voice Group (GVG) has been chosen by Zimbabwe’s comms regulator to implement a national telecoms revenue assurance audit system, reports The Zimbabwe Daily. It seems the contract with GVG was concluded even before the regulator had completed public consultations about what the system is supposed to do.

GVG has an extraordinary track record when it comes to selling to African governments. Their record is so effective that you have to question if the governments are first deciding what they need and then looking for the best supplier to provide it, or if they convince themselves they need a GVG system and then design the tender process to ensure they buy one.

The regulator stated that the purchase of the new GVG system was delayed by the collapse of Zimbabwe’s currency. Zimbabwe’s authorities have blamed the economic meltdown on the rising use of mobile money. This is an unlikely explanation given that similar currency collapses occurred in Zimbabwe before the invention of mobile money. Zimbabwe’s previous problems have all been caused by corrupt governments trying to pay their bills by printing worthless cash whilst implementing controls over foreign exchange.

The delay in agreeing the purchasing price for GVG’s system was still not sufficient for the regulator to first finalize which calls, messages and mobile money transactions they should track with the system. As they already knew they were going to purchase and run a GVG monitoring system it is unclear what they hoped to achieve by asking the public how they felt about it.