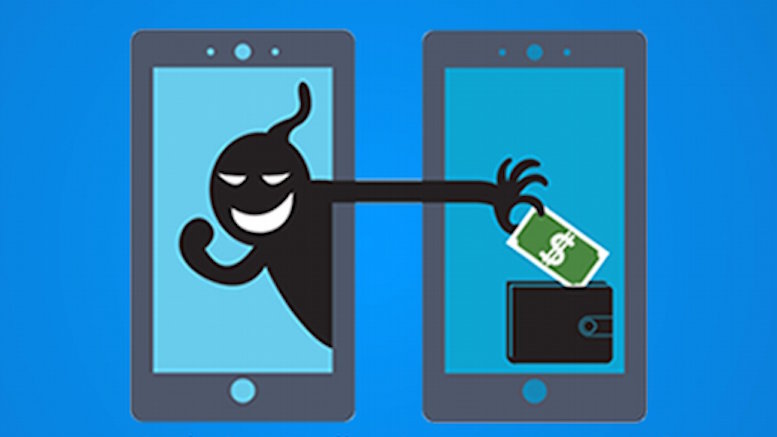 Two employees of Econet Zimbabwe have been accused of using the telco’s EcoCash mobile money service to steal ZWL20mn (USD55,000) from their employer, reports The Manica Post. At the initial hearing the accused, Mukai Maringe Mapanzure and Trymore Chimonyo, were both charged with fraud and released on bail, pending a return to court on June 30th.

Prosecution lawyer Timothy Katsande said that Mapanzure had used an ingenious method to steal from Econet over a three month period.

Mapanzure then created numbers for two fictitious agents and used the EcoCash service to send them a total of ZWL5,186,000 (USD14,300) from the SIM associated with the merchant account. He also used the merchant account to send ZWL19,984,475 (USD55,200) to three other agent accounts that were then accessed by Chimonyo, an employee working at an Econet branch in Checheche, near to Zimbabwe’s border with Mozambique. Chimonyo is then alleged to have changed the money into foreign currency before giving Mapanzure his cut of the proceeds.